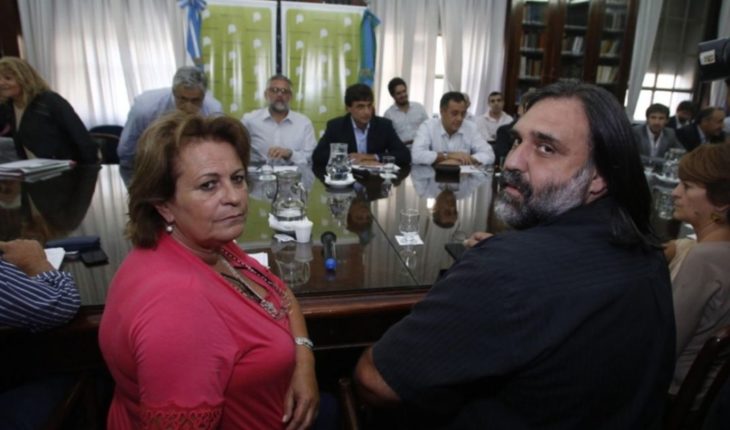 almost 40 thousand parents participated last year in the so-called «dialogue tables» that promotes the General direction of culture and education of the province of Buenos Aires. According to the official in charge of the area said on Tuesday, Gabriel Sánchez Zinny, «is something that we have been doing for many years because we think it is important to talk to all sectors of the education». Dialogue tables are meetings at the district level that promotes the Government’s María Eugenia Vidal, who this year began in January, in which participating teachers, inspectors, school counselors and officials and to those who want to add more mothers and fathers.

«There are 5 million parents who send their children to school, last year we met with those who wanted to go and there we learned as a Ministry that the parent was a theme key educational quality,» said Sanchez Zinny.

In dialogue with Radio Mitre, he added that the goal is to generate a conversation with all sectors, including those «who think of education as a State policy, and who are willing to question it and discuss achievements and challenges that you have in the province of Buenos Aires». However, from teachers unions rejected the initiative to consider that it is a political activity. «So far what they did was a partisan debate, the tables are for parents of change, since they do not cease to participate who are not of the political space,» complained the head of Suteba, Roberto Baradel.
«It would be good that the Government carry out a broad call for all sectors to discuss the education», asked the teacher unionist.

The owner of provincial education retorted: «We know that the salary component is very important, but we also recognize that it is not the only one». The call to these discussions takes place before you begin negotiating parity with the teachers unions, then the front of unit teaching-Bonaerense sent a letter document to the Minister of labour of the province, Marcelo Villegas, so should be called to the discussion between the parties. Sanchez Zinny said no date for the joint, although he said that from his portfolio are «working and focused so that classes start March 6 and follow the school calendar of 181 days». He recalled that in December the Government of Vidal submitted an offer for 2019 which was not accepted by the unions. In this note: 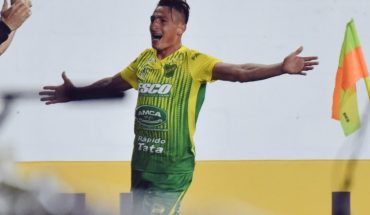 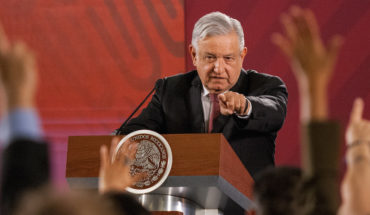 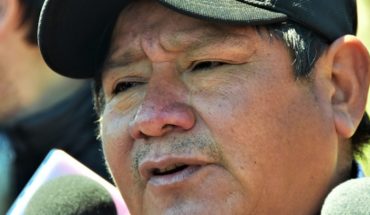 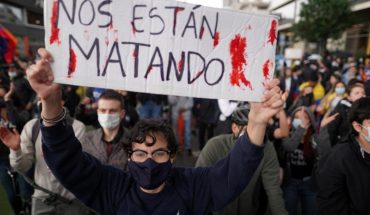