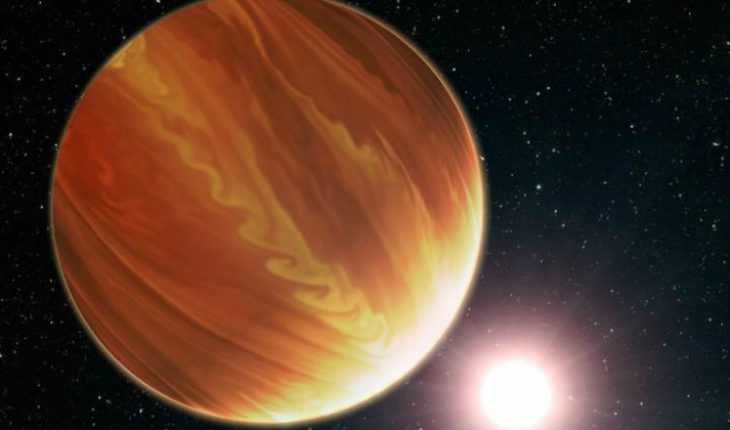 world-two satellites from the NASA Mission Mars Cube One, the MarCO-A and the MarCO-B, are kept in beyond silence from Mars, and specialists at the moment are not sure what is the reason.
Nicknamed WALL-E and EVE in honor of the animated film ‘WALL-E’, is “the size of a Briefcase” devices and format CubeSat. Launched last year, “they seem to have reached their limits” Apart from the red planet, according to a statement from the Agency. It has not heard from them for more than one month, and NASA engineers believe that it is unlikely that recovers the contact.
MarCO-A and MarCO-B served as communications relays during the landing on Mars of another mission of NASA, the probe InSight. Also the unit known as WALL-E sent some stunning images of the red planet, while EVE performed work of Radiology.
The last time that you heard of WALL-E was on 29 December, and EVE, on 4 January. According to the calculations of the path, the first must now be more than 1.6 million kilometers beyond Mars, and the second, to almost 3.2 million kilometers.
Currently, specialists from NASA shuffled different hypothesis of why they lost contact with the mission. By way of example, the communiqué says that WALL-E has a propeller with leaks, and that certain problems with attitude control could make you lose the ability to send and receive commands. Another problem could redicar in brightness sensors, allowing satellites to keep apuntandos to the Sun and recharge your batteries.
In any case, even if you fail to make contact with these satellites, specialists consider their performance as a success. “This mission always consisted of extending the limits of miniaturized technology and see where it could lead us”, while “the future CubeSats could go even further”, said the Chief Engineer of the mission, Andy Klesh. “There is great potential in these small appliances,” said another specialist, John Baker.
Source: RT 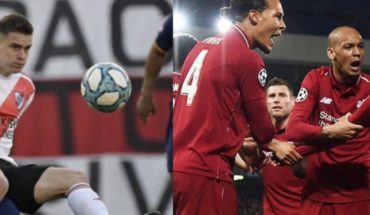 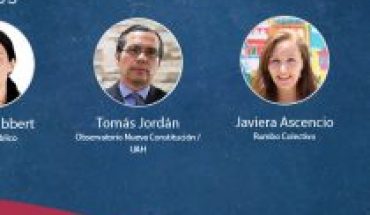 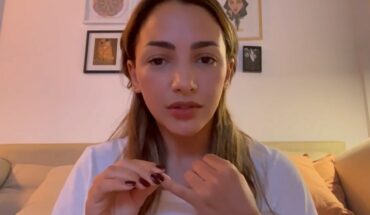