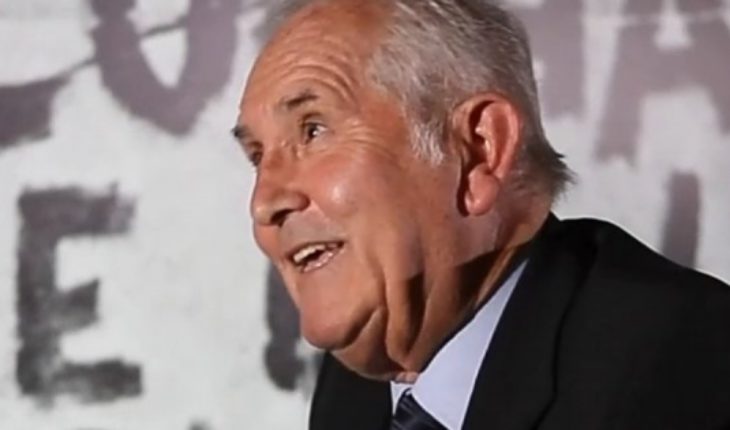 The former Lieutenant Colonel Jaime Ojeda Torrent was processed by the Minister on visit Vicente Hormazábal Abarzúa, in quality of the offender’s application of torture two political detainees in the regiment Arica de La Serena in dictatorship, next to the former Commander in Chief of the army Juan Emilio Cheyre, the former head of the Regiment, Ariosto Lapostol and Mario Larenas.
When the accused reached the barracks of police investigations for the notification, shouted desperately to the press that «the terrorists of the left have achieved victory», and said «they will win any number of millions for having us processing».
The investigation arose after former political prisoner Nicolas Barrantes – brother of Marcos Barrantes, one of those killed in the caravan of death-, alongside Nelson Rodríguez submit a complaint against former uniformed by torture and complicity in the executions of the La Serena of the caravan of death episode.
The Hormazábal Minister decreed the arrest warrant against the officers, who were moved to a campus military to meet pre-trial detention, with the exception of Lapostol Orrego, who will remain with total house arrest.
The crimes of the former uniformed Jaime Ojeda Pero this is not the first time that Ojeda is to justice in cases of human rights violations. Last year, he was sentenced to five years and a day as an accomplice of the 15 killings committed by the caravan of death in October 1973.
On that occasion, it also had an outburst against justice, and made his disclaimers against Judge Mario Carroza, whom he described as «one of the members of spiritual» of communism, as well as deal with it «because of her Communist condition» and «misconduct towards the military».
According to the record of the case caravan La Serena, Jaime Ojeda made two statements, one on April 25, 2011 and another on July 10, 2012.  On both occasions, the uniformed pointed out that in October 1973 he had been promoted to Lieutenant of the army, and in that context, witnessed executions and was commissioned to «review the capacity» of the mass grave in the cemetery of La Serena.
In the process, the Lieutenant of the army in that then contacted the Manager of the cemetery and subsequently informed the State of his superiors in the Arica Regiment. Then, he said that he witnessed the shooting and loaded the bodies to bring them up to the cemetery.
In the statement, Jaime Ojeda said that «not looked well» the State in which they were corpses, however, «the fact, I refer to the firing squad, I found it just because they were a few extremists. I thought the excellent execution, because it was what should have happened without a doubt».
«Commented that all the shot had its process and they were convicted for their extremist acts and had information that had been against her death sentence,» said in his defence the former uniformed. In addition, he described as «wild throw the bodies into the pit». 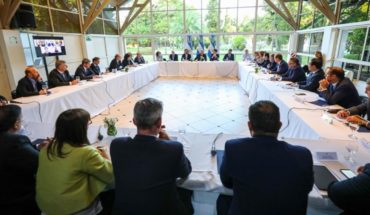 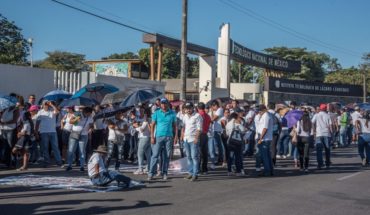 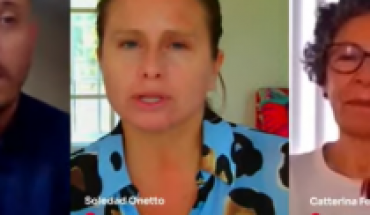 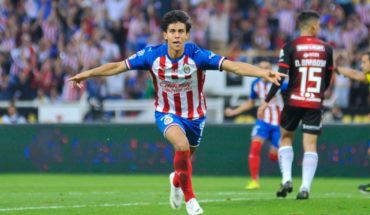