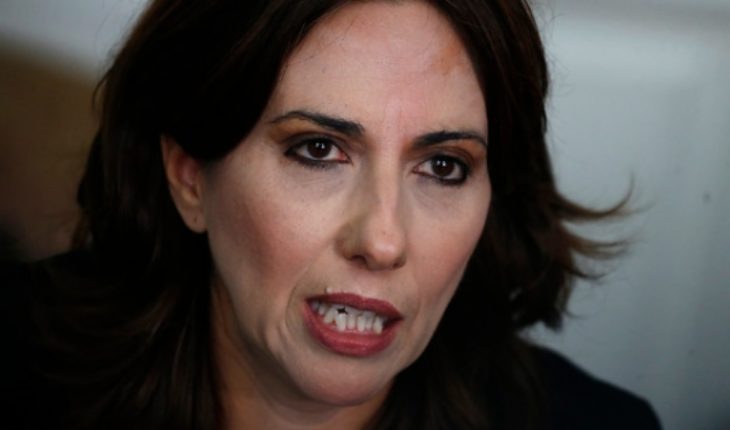 more qu and a call to attention, was a direct challenge to President Sebastián Piñera what was the Undersecretary of national property, Alejandra Bravo (PRI), after the public occurrence which had proposed as presidential candidate of Chile are going to Minister of the Segegob , Cecilia Pérez (RN).
At the end of January, the helmsman of the PPD, Heraldo Muñoz, spread by social networks a caricature on the Minister Perez, that triggered the trouble to the right and the idea of the sole representative of the PRI Democrat in the Administration piñerista highlight the image of the owner of the Segegob: «Chilean society has the right to meet with a genuine job as the Perez spokeswoman, because she represents the Chilean woman of middle class that fight and get ahead; It is a head of household that overcomes sexism in politics we have seen these days with Heraldo Muñoz».
The words of Bravo was annoyed, and much, in La Moneda. This, because the own Piñera – mid-December, during the General Council of national renewal – appealed to emotions and left in evidence its rejection of attempts to advance the presidential race on the right. «Now we have a great task, we have very good prospects, but we are nine months and this sport that we practice in Chile, we chose a President and a day later we are thinking in the next, it is not affectionate with the President-elect, but nor is it good for» the country», said the President on this occasion.
This express request of the head of State was based on the conviction that the advance debate of the presidential race harms the image and leadership of the President. For this reason, Undersecretary Bravo took a direct President’s challenge, since he disobeyed a presidential petition in which all the ruling coalition is aware.
Despite the wishes of Piñera and the challenges that can give, the letters on the right are already cast. José Antonio Kast, whose name has followers in the UDI and RN, excluding Chile go looks are also put in what happens in the next few years with Senator RN Manuel José Ossandón, de Las Condes Mayor Joaquín Lavín and the Minister of Social development Alfredo Moreno. 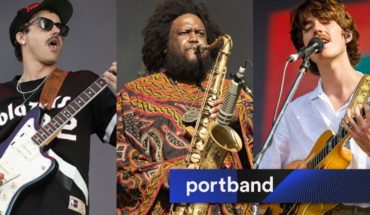 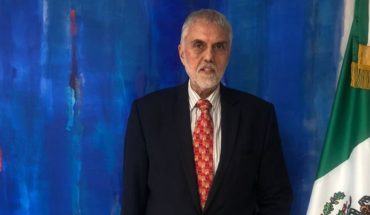 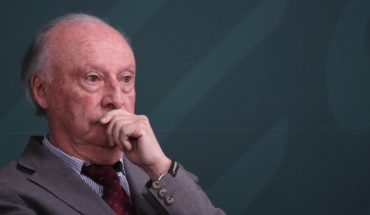