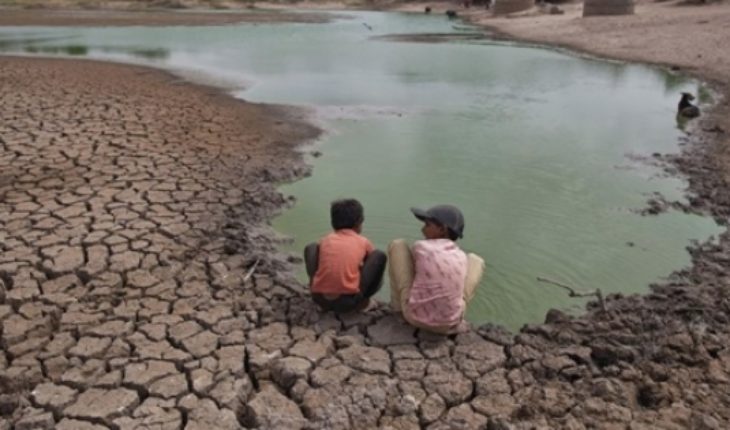 The content poured into this op-ed is the sole responsibility of its author, and does not reflect necessary sariamente the editorial line nor the counter position. 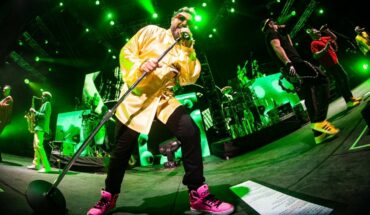 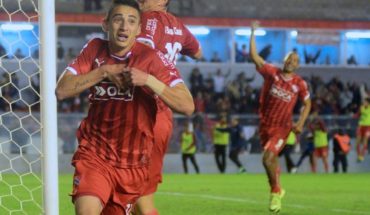 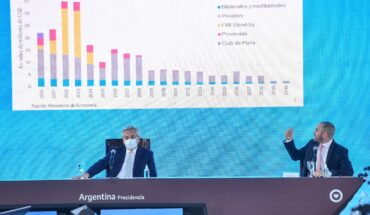 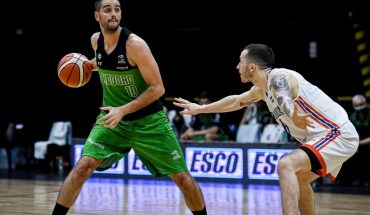