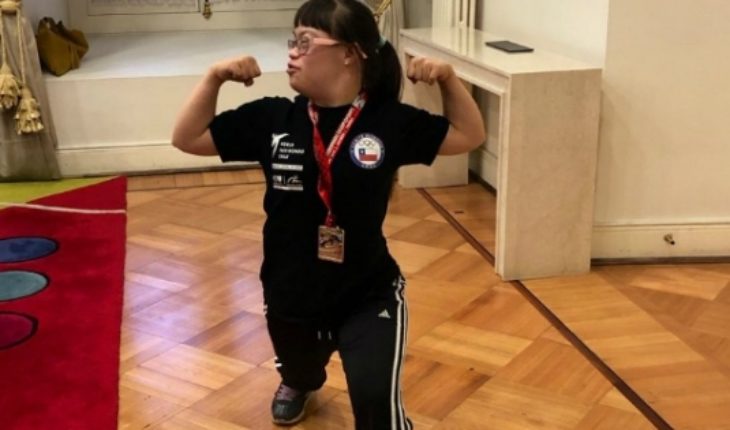 The Chilean Paloma Martínez was crowned the new champion of the world of parataekwondo, after earning the gold medal in the Championship which took place in Turkey on 5 and 6 February, attended by more than 700 athletes from 75 countries.
The athlete had to overcome three rounds against representatives from England, Russia and Turkey local. That the Minister of Social development, Alfredo Moreno, received Friday the athlete with Down syndrome to distinguish success, effort and perseverance of Paloma. During the day, the young man also toured the Palace of La Moneda and had the opportunity to greet President Sebastián Piñera.
«Paloma is an example. He has managed to overcome all their difficulties, has become world champion and we have so few world champions in our country. It is an example for so many people of what we can achieve with hard work and dedication. Also congratulations to the MOM and the family, because these things are not alone», said Minister Moreno.

Paloma – who practices since the age of 16 taekwondo and currently trains for a new championship in Bristol, Australia-, thanked the invitation and highlighted the great experience that had been engaging in Turkey. With Minister Moreno, they talked in addition not only sports, but also about cueca, the greater hobby of pigeon, horses and field.
Aurora Labbé, the mother of Paloma, said that «the process with Dove has not been difficult. We have always worked at the pace that she can give and we have advanced for the physical part, we were able to learn to walk and do things that told us that he wouldn’t be able to do. On the road has done it all, he has done everything that has been proposed».
An important part of the sports development of Paloma Martínez has been thanks to the support that it has given the municipality of Puente Alto. The Mayor of the commune, Germán Codina, said that «Paloma is an example not only for children and youth in situation of disability, but it is an example for all Chile».
«Paloma deserves the same recognition as any other athlete that football practice or that WINS Championships of various kinds», he added.
From now on, that support given by high bridge will be supplemented by the National Sports Institute, agency studying formulas to deliver funding to Paloma and whose details will be delivered in the coming weeks. 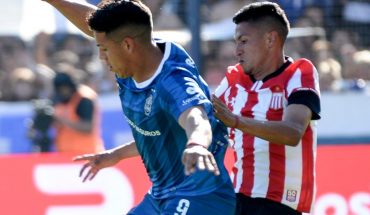 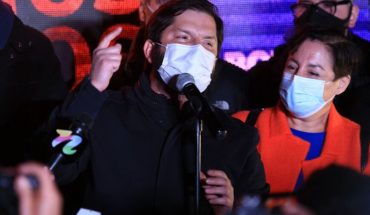 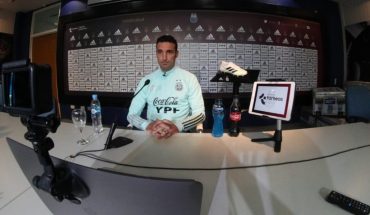 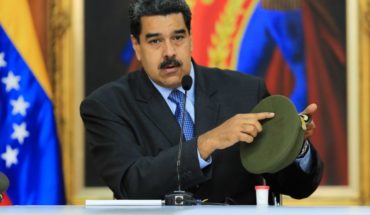