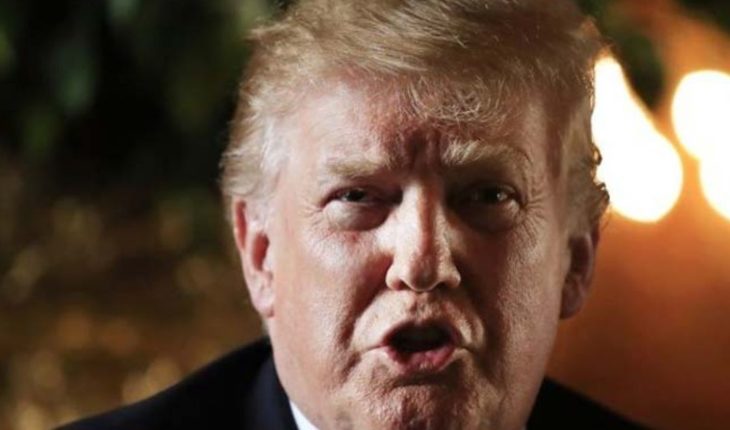 New York, United States.-the Chairman Donald Trump, in his latest reproach to the Central American Nations so it says is its failure to address the issue of migration, it announced plans to cut aid to three countries: Guatemala, Honduras and El Salvador, known as the northern triangle. Critics of the cuts say that they would cut to programs aimed at preventing violence, reducing extreme poverty and hunger, and strengthening the justice system, the same problems posed by residents of those countries to leave home and find a more stable future elsewhere. Although the Administration has offered few details about what might be reduced precisely, the State Department notified Congress on Friday night that would divert some 450 million dollars of aid to the region. Trump also threatened to seal the southern border of the United States with Mexico if that country does not stop migrant flows. Then, what is actually at stake and what kind of programs could affect these cuts in each nation? The United States international development agency describes the multi-year strategy for Central America, which is responsible for dispersing much of this aid, focusing on institutional change and development challenges that drive the migration. The programs supports improve security, improve governance and promote prosperity.

“I haven’t seen any Democrats down here at the Border working with us or asking to speak to any of us.” They have an open invitation. We are getting overrun, our facilities are overcapacity. We are at an emergency crisis.” Art of the Cueto, National Border Patrol Council. -Donald J. Trump (@realDonaldTrump) April 2, 2019. here are some examples of programmes financed with us $ in the three countries selected by Trump. The Nations of the triangle of the North, Guatemala Guatemala receives more aid from the United States. Used to improve economic growth, food security and the rural and social development, according to the Washington Office on Latin America, a human rights research group. According to the latest figures of the group, which are for 2017, were awarded more than 78.6 million dollars to programs that support these objectives. Other 28.8 million were spent on the control of borders and drugs, 22 million to governance and human rights, and 48.2 million to improve security and justice that year.

Dozens of ongoing projects include:-Feed the Future Guatemala, which focuses on increasing the income of farmers, improve rural nutrition and food security. Agency for international development estimates that it will invest $ 36 million from 2017 to 2022. -The youth and gender justice project, a programme to provide support and services to victims of violence, including the young, women and other vulnerable people. The project will receive an estimated 37.4 million from 2016 to 2021. -The Community Roots Project, a program of World Vision that creates opportunities, educational, cultural, sports and employment for young people in Guatemala. It is estimated that the program will receive 40 million from 2016 to 2021. The Agency for international development said in a fact sheet of 2018 its programs in Guatemala have led to an increase of revenues in areas of high migration and a reduction of the impunity of offenders through the strengthening of the courts. Honduras United States aid to Honduras focuses primarily on security, the justice sector and the prevention of violence, according to the Washington Office on Latin America, with 65.5 million in aid for this type of programs in 2017. That year, another 116 million were spent on projects that supported education, sustainable agriculture and business development. Some of the projects include:-Alliance for the dry corridor, or ACS, which promotes agricultural diversity and aims to reduce poverty and malnutrition in the western part of Honduras. It is estimated that the program will receive 60.6 million from 2014 to 2020. -Progress with books, a project that will get 9.9 million from 2017 to 2020. Provides books for students and teachers in needy schools.

-Alliance of coffee, which will receive 2 million between 2018 and 2022, and provides support to small producers of coffee to expand industry and create opportunities in communities with difficulties. The Agency for international development, in a 2018 fact sheet detailing its programs in Honduras, said that their investments in the country had contributed to an increase in the average income for tens of thousands of families, a reduction in homicides, and one greater ability to prosecute offenders. El Salvador in El Salvador, most of the help of the United States also is earmarked for security, the justice sector and the prevention of violence, albeit at one much larger scale than in Honduras and Guatemala, according to data from the Agency for the development In International. Aid supports projects from across the spectrum, including those that strengthen the justice system and create jobs. A sample of these are:-the program of prevention of crime and violence, which received 39.8 billion from 2013 to 2019 from the United States. It is associated with the Government of El Salvador to strengthen community-based crime-fighting and support innovative ideas for the prevention of violence. -Bridges for Employment, a 42.2 million five-year program, promotes technical training for civic organizations that enhance employment opportunities for at-risk youth. -Integrity of the Government, a 20.3 million project that supports local governments to promote accountability and transparency. The Agency for international development reported a reduction of 61 percent in homicides between 2015 and 2017 in municipalities receiving security funds under its programs, along with the creation of more than 22 thousand jobs, in a fact sheet of 2018. 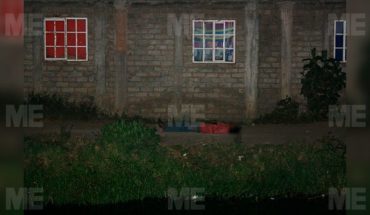 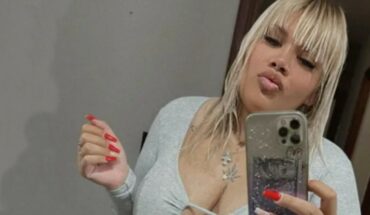 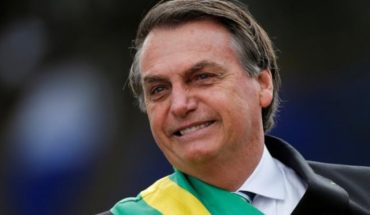