Chicago-Mexican Jesús Raúl Beltrán León, alias «Chuy Raul», designated as one of the escorts of a son of the «Chapo», asked the judge in charge of his trial in the us for drug trafficking q EU during the hearings not be you linked to Joaquin Guzman Loera of the Sinaloa Cartel during the process. According to a motion filed by the prosecution, and to which Efe had access this Saturday, the defendant «always availed herself of their kinship and friendship» with the capo to advance in the organization. In a letter sent this week to the judge, Beltrán Leon attorneys argued that name to «El Chapo» or the Sinaloa Cartel predisposes to potential jurors for the trial, whose start is set for next May 20, and instead ask to speak of a «organiz ation of drug trafficking». They add that the mere mention of Joaquin Guzman Loera or «Chapo», recently found guilty in a court in New York «it would influence and would undermine the objectivity required of the jury to consider the evidence» that arise in the process.

Joaquin «El Chapo» Guzman was found guilty and sentenced on February 12 in a New York Court. Photo: AP prosecutors, meanwhile, recalled that the accused was the Coordinator of the import of large quantities of cocaine from Central and South America to Mexico, which was then relocated to the United States along with shipments of heroin, marijuana and methamphetamines.

They argue that therefore must be clearly established the linkage of Beltrán León with the Sinaloa Cartel and their heads, «El Chapo» Ismael Zambada García, known as «May». Beltran Leon is also a brother-in-law of one of the sons of the boss of the Organization and always referred to them as «Los Chapitos», «to boast of its proximity with the family and make progress in the activities of the cartel», added in his letter. Federal judge Rubén Castillo, who is in charge of a cause that integrate Joaquin «El Chapo» Guzman and the other 19 members of the cartel, to decide whether or not to accept the order from the defense. The case of Beltrán Lion, 36 years old, is the first that comes to trial in Chicago, then El Chapo was arrested in Mexico and extradited to New York, where he awaits sentence. Other defendants jailed in Chicago pleaded guilty, cooperated with the Government in the trial against the leader of the cartel and were sentenced to minor after negotiations with prosecutors.

When he was extradited from Mexico, Beltrán Leon lawyers had requested the cancellation of the tests because they said that his client confessed to using torture and in the presence of officials of the Federal drug enforcement agency (DEA). In his testimony, the defendant admitted to have loaded jetliner with drugs bound for the United States and then delivered two sons of «El Chapo», Alfredo Jesús and Ivan Archibaldo Guzman Salazar.Castillo rejected the request and said that «Although the allegations of ill-treatment» «they were true, does not exonerate» Beltrán Leon of charges of drug trafficking. By this process, Vicente Zambada Niebla, «Vicentillo», son of the «Mayo», will be sentenced on 25 of this month in Chicago and expected one sentence of not more than 10 years, since it was precisely one of those who collaborated with the Prosecutor and testified in the trial against «El Chapo» in new York. 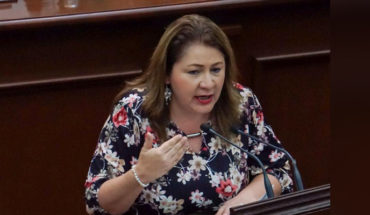 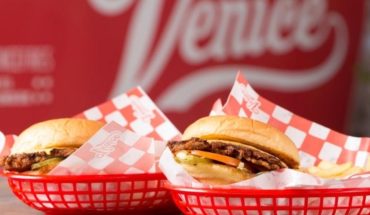 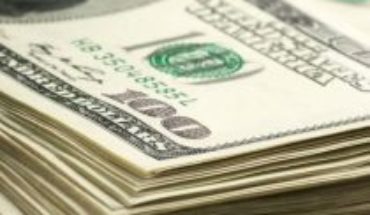