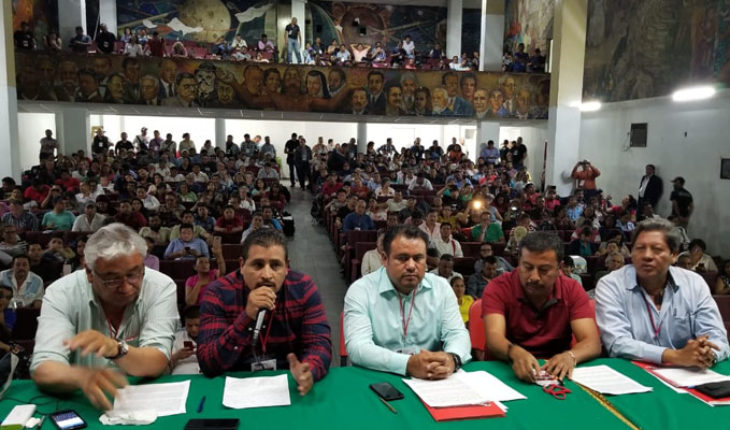 Mexico.-within the framework of its V Congress extraordinary of the national coordinator of education workers (CNTE), the leadership made it clear that they will block the organizational work carried out by Mexico networks and n its attempt to build as a party.
In press conference that took place in the city of Mexico, involving the leader of the eighteenth section of the CNTE, Victor Manuel Zavala Hurtado, the magisterial made it clear that they will not allow that Elba Esther Gordillo of new account you want to «hang» from the actions of the Coordinator, as pointed out that his group in SNTE never moved to prevent the educational reform of Enrique Peña Nieto.
Zavala Hurtado set their struggle is focused by the «full repeal» of educational reform imposed by the last Government.

He said that they will not turn back on insistence that is returned to the labour rights of the 586 professional dismissed on the occasion of the educational reform.
In the place where alternated their voices
Eloy López, of section 22 in Oaxaca; Pedro Gómez, the 7 of Chiapas and Enrique Enríquez, 9 of the city of Mexico, presented the progress of the Congress and reported that already initiated efforts to have a direct meeting with President Andrés Manuel López Obrador, in order to introduce you to the points specific which do not agree with the initiative of reform, and even ask you to not apply the current law during the legislative process that seeks to reform it.
They warned that regardless of the working tables, which are part of their demands, not they will cease in the protest actions, same to be agreed at the conclusion of the magisterial Conference. 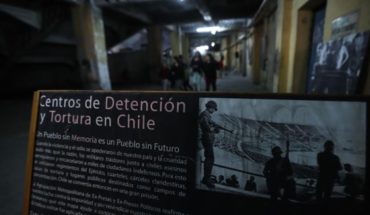 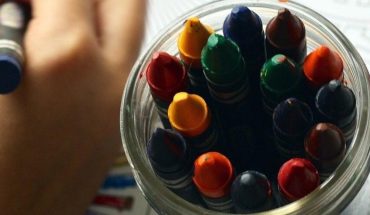 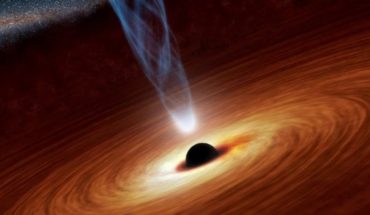 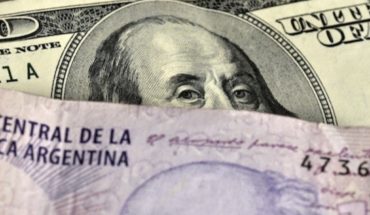