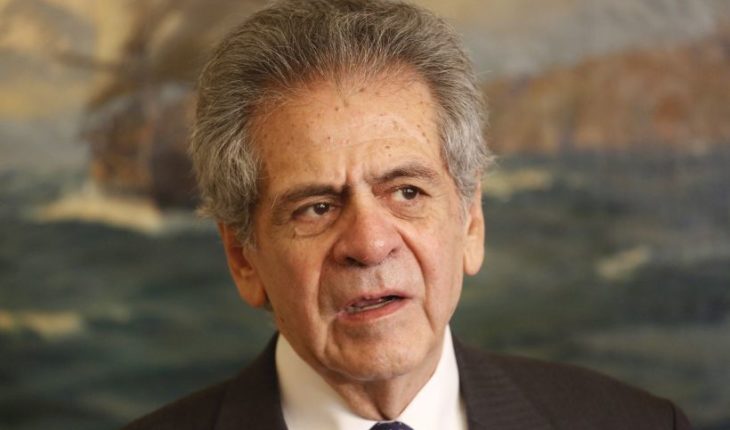 the President of the Supreme Court, Haroldo Brito, described as “very serious acts” allegations of corruption against 3 Ministers of the Court of appeal ones of Rancagua. The honcho of the Judiciary said criminal and disciplinary investigations opened against members of the Court of appeal of O’Highins, Emilio Elgueta, Marcelo Vásquez and Marcelo Albornoz. Brito said that “we are aware that the facts are very serious and that is that the Minister (Rosa Maria) Maggi has broad powers to determine the veracity of allegations” said before the start of the anniversary ceremony of the Court of appeals of Valparaiso. The President of the country’s highest court said that “it is a process that is underway. We are, as you think by citizens against acts of great significance and fact that we are going to clarify and determine what really happened,”said Brito. Asked about how recovers the people’s trust in the judicial system after such cases, Haroldo Brito said that he thinks that “the only way to clear the doubts of the people about the acts of trust is really say what happened and how s” ucedieron those facts. Here the justice system is not paralyzed, but that rather is acting and applying their procedures and control mechanisms”said the judge. 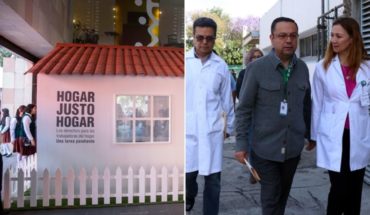 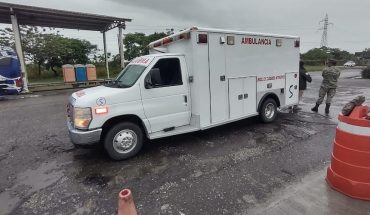