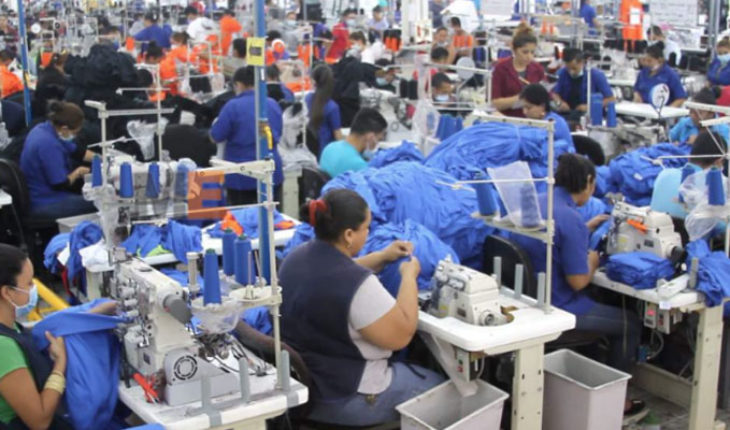 Mexico.-the reform work that was driven by the Treaty Mexico, United States and Canada (T-MEC) will promote higher wages and better conditions for workers, mainly as a result of collective bargaining provisions, which It will allow to increase wages in the country up to 17.2 per cent.
The Ministry of economy (SE) concerned in accordance with the Commission’s trade International’s United States International Trade Commission (ITC, for its acronym in English), Mexico will be countries more benefited by the trade agreement.
He also explained that the USITC identified Mexico as a platform for production and export of vehicles in North America and a major market for imports of auto parts from United States.
He said that North American car manufacturers have created more sophisticated and integrated of any manufacturing supply chain. In fact, in 2017, 62 per cent of the exports of the United States automotive sector went to Canada and Mexico.
However, the document that was unveiled last week, concerned that the regional industry maintains the rule of origin is more restrictive to promote the supply chain and to contribute to the strengthening of the productive integration; However, the USITC said that there could be an increase in the costs of production in the region, which will affect prices and consumption in the United States.
“The report is that there could be an increase in the cost of production of cars in the region by which prices of passenger cars and light trucks will rise slightly in the United States, anticipating a slight decrease in consumption”, It said the unit in a statement.
Regarding this, PwC said in an article that as already expected, the auto sector would be one that should transform its supply chain to meet the percentage required by the also called USMCA regional content.
He explained that although the increase of regional content from 62.5 to 75 per cent will not be immediate, the automakers and the auto parts already should be reviewing their processes to identify how will keep the provision of inputs to avoid the payment of duties without increase your costs and avoid a major spike in prices of cars to the final consumer.
In general, the Ministry of economy said that the exchange between the partners of the even NAFTA, the three countries recorded an exchange of trade in services, which represented 17 per cent of world exports of services and 13 percent of the imports. EU represented the majority of the trade in services. Canada was the second destination of exports of services in Washington and Mexico the seventh.
He acknowledged that China stands as the first source of EU imports, while Mexico and Canada represent the second and third. 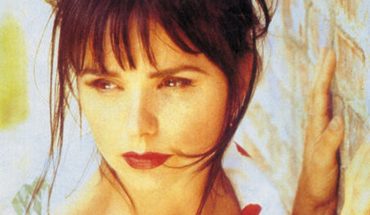 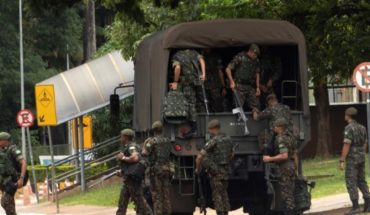 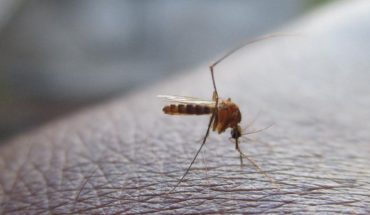 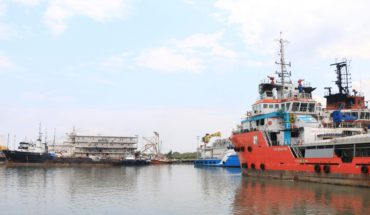