The former minister of Energy, Máximo Pachecho (PS) reiterated that the electric industry pressed to make money with the change of meters in the homes of Chileans in an interview in the program «national State» national Television (TVN), Pacheco restated that «I insist that it was a Golazo», commenting on the controversial change of equipment that record electricity consumption in the country. «It was a golazo because it was an abuse of the distributors, because they are going to make an investment with an exaggerated profitability, is a golazo to the homes of Chile,» Pacheco said when he was interviewed by Matías Del Rio and journalist Rodrigo Álvarez. Pacheco Confidenció that when he was asked the idea of changing the traditional meters by intelligent it seemed «obvious», alluding to that they were already used in Europe, so he suggested to implement a pilot plan. The former minister emphasized that he did not dictate «no rule, no law, no regulation, he was not even on the energy agenda.» The former energy owner added that the government of Sebastián Piñera «What was done with smart meters is a measure patch (…) We need to build an intelligent network, with competition in distribution, differentiated fares and not just with a smart meter. » Consulted by the rises in the accounts of the light, Pacheco said that «the government tries to say that the reasons for the rises was the policy of the previous government, which was recognized by all the world». «When I assumed as energy minister, the energy matrix was transformed. Here were millions of dollars in investments, was surpassed the mining, just go around the taxi to see the solar panels (…) The low in the accounts of the light was because we brought competition, that is the central responsibility of the state. » Máximo Pacheco insisted that «this government has been extraordinarily improvising on energy, must stop falsifying information (…) In Chile the electrical contracts are signed to 20 years, therefore, every year there is a percentage that is renewed. The accounts go up and down slowly (…) Now the rise has been explained by the Government itself, with the rise of the dollar. » «I hope in the public account the President announces electrical distribution Law,» because 25% of the account is for the distribution, and that will lower the accounts, he added. Pacheco concluded by assuring that «we have to close 26 coal-fired plants in Chile. I hope the government announces that these power stations will be closed. » 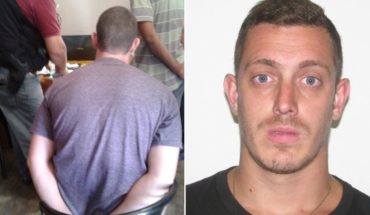 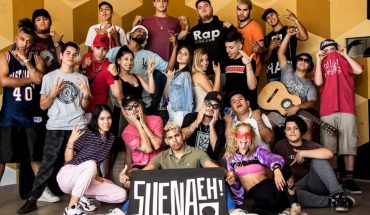 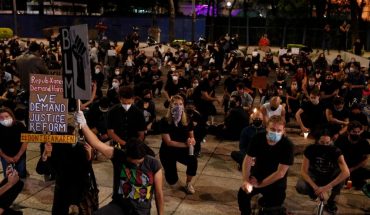