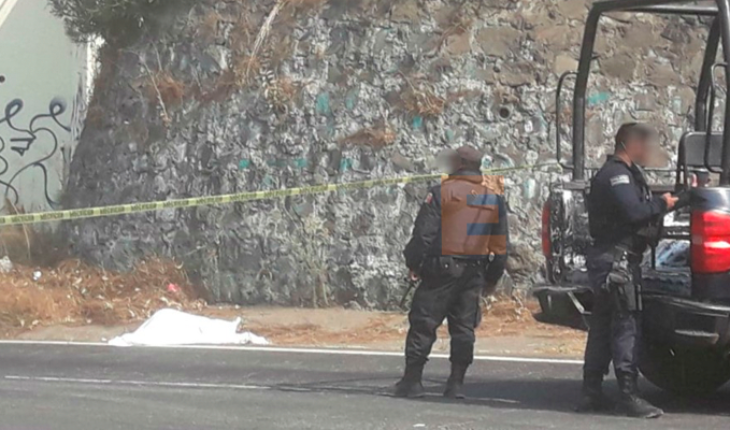 Home Security Old man dies after being hit on the road to Paracho, Michoacán

Uruapan, Michoacán.-A man of the elderly who is in the capacity of unknown lost his life to be hit by a vehicle on the road Uruapan-Paracho in this demarcation, according to the data provided by the police to this media.
In this sense, it was possible to know that the event was at the height of the entrance to the Fraccionamiento El Mirador. An organized aid Radio paramedics (ROA) arrived at the site, reviewed the citizen and confirmed that it had ceased to exist due to the severity of its injuries.
In this way the public security personnel proceeded to protect the zone in attachment to the chain of custody. The experts and the ministerial agents of the Regional Prosecutor’s office were responsible for the collection of evidence and testimonies. The body was taken to the region’s amphitheater for the practice of law necropsy.
Police commanders said to this wording that the motor vehicle that rammed the deceased was given to the escape with uncertain direction, unit of which one does not have the characteristics. The loved ones of the deceased are expected to come to the morgue to reclaim their remains, commented the investigating authorities. 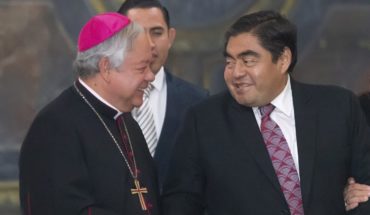 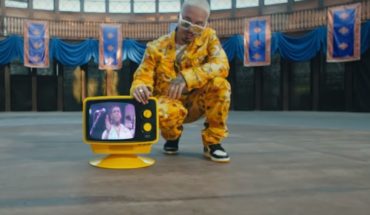