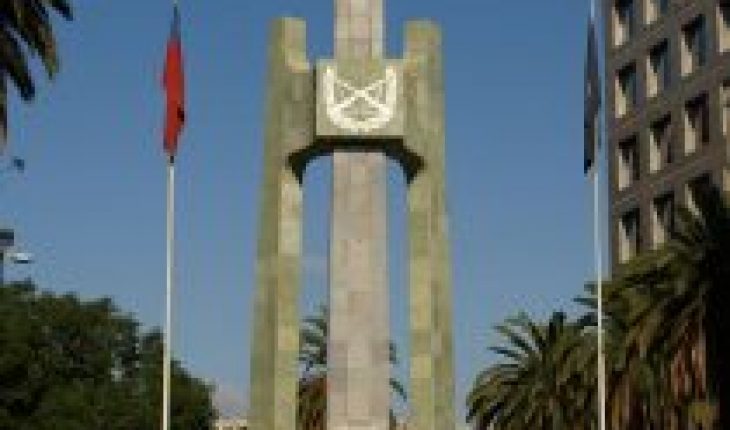 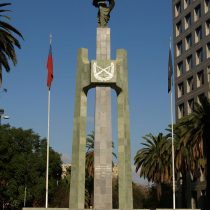 General Director of Carabineros Ricardo Yañez sent a letter to the Circle of Colonels of the uniformed police in which he proposes the transfer of the monument in memory of the martyrs of the institution that is located in the Alameda Bernardo O’Higgins a few blocks from Plaza Baquedano.
In the letter the general acknowledges that «our obelisk has permanently suffered serious structural and facade damage», and in view of this «this general director, much to his regret, has been seen in the need to analyze moving the aforementioned monument», he said, according to radio bio slogan.
In the letter, the general proposes to transfer the statue to the School of Nccoficials of Carabineros located in the commune of Macul. At the same time Yañez plans to move the crypt in homage to Lieutenant Hernán Merino Correa, who died in 1965 in a border incident with gendarmerie Argentina, to the courtyard named after him at the Carlos Ibañez del Campo Carabineros School, in Antonio Varas street in Providencia.
The statue has been subjected to recurring damage in the context of social demonstrations as of October 18, 2019. Yañez’s proposal comes in the context of the removal of the monument to General Manuel Baquedano, and questions about the relevance of it remaining located in that place in the center of Santiago or being moved elsewhere, such as the Military School itself. 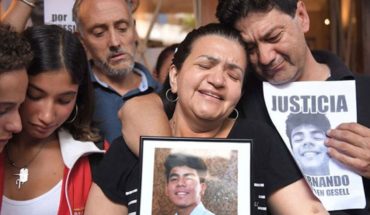 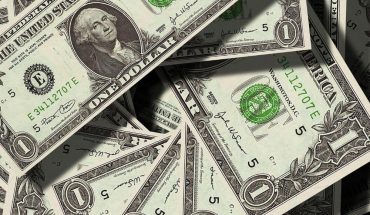