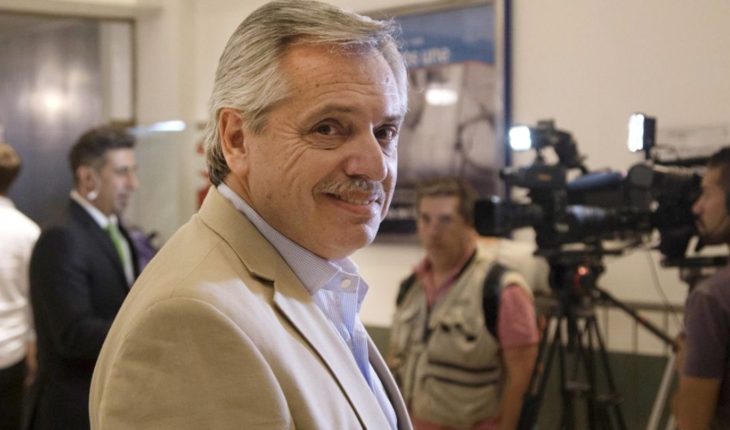 Alberto Fernandez began his pre-presidential campaign along with Alicia Kirchner, Minister of Social Development when he was chief of staff. In a rally with a hundred people and with militancy outside, the candidate of Cristina Kirchner left important definitions of the future.

With a series of anecdotes about his time as chief of staff of Nestor Kirchner and the previous stage, Fernandez compared that situation with the current one. At that time, he valued the role of Eduardo Duhalde at the time of leaving the crisis: «It must be recognized, Duhalde extinguished the fire, we were left the Ashes. But then we stood up. »
«Nestor Kirchner was the best president of Democracy»

In the role of candidate, the Porteño leader said he knows «what streets to take to get out of this crisis.» When he talked about his relationship with Cristina Kirchner, he said that the experiences helped them to reconcile: «She knows that Argentina is another one we had». In that sense, he emphasized the phrase we will return, from militancy K: «We have to go back, yes, but we have to get better.» There’s no crack, we’ve played the saddle game. It’s a wicked game, because when you throw there is a force that resists it. And the result is that we are always in the same place, «he said, online, with Cristina, about the future government. The former president held on Saturday in her video that whoever wins the election should build a «much bigger» coalition than the election.
«I want us to gather together to build the country that has been destroyed. Let’s go out and summon everyone, forget about the time each of us was pulling for his side. » 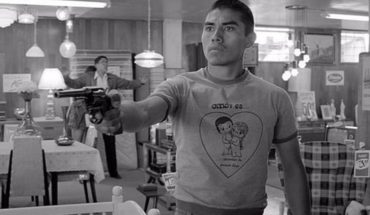 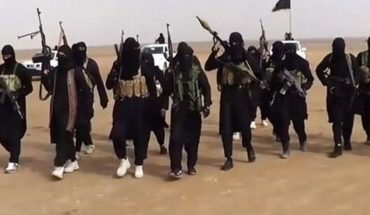 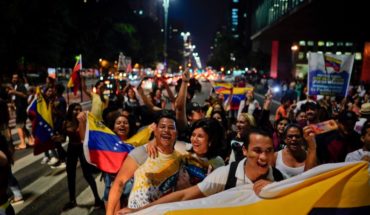 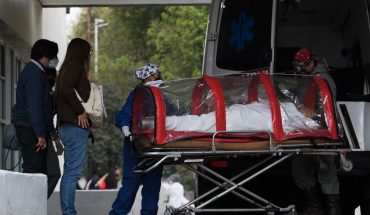