CDMX.-In order to end fiscal privileges this Monday, President Andrés Manuel Lopez Obrador signed a decree to stop forgiving taxes on large taxpayers. According to the Government, the presidency of Felipe Calderón and Enrique Peña Nieto abused this procedure that prevented the Treasury to raise almost 300 billion pesos, more than 15.5 billion dollars, since 2007.
The ones on the top in some cases did not pay taxes or when they paid they were returned to them, said the president. − that is finished from this day. There will be No tax condonations

In total, more than 150,000 taxpayers benefited from these privileges, but especially 108 who hoarded 54% of the condonations. A total of 45 of them obtained a cover to protect their data with what the executive did not offer names. He just said that some may be business groups and that 58 of them are listed on the Mexican Stock exchange. López Obrador insisted that, despite this measure, it complies with its commitment not to create new taxes or raise them.

Margarita Ríos-Fajart, head of the Tax administration service, recalled that the Government will maintain the powers to waive taxes but only in cases of catastrophes in which the economy of a particular region must be fiscally supported.
Any benefit that is granted must always be extraordinary, duly justified and temporal, proportional and always according to the juncture, «said Ríos Fajart. 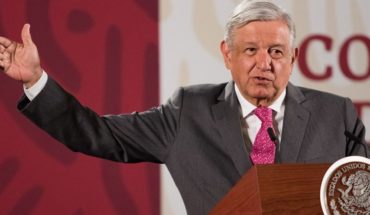 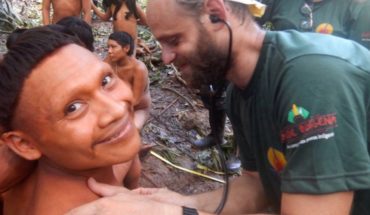 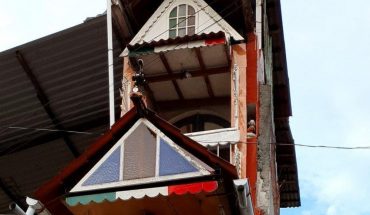 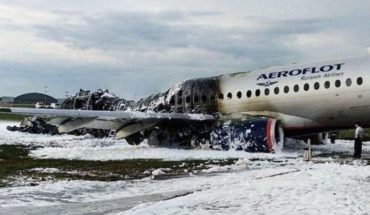