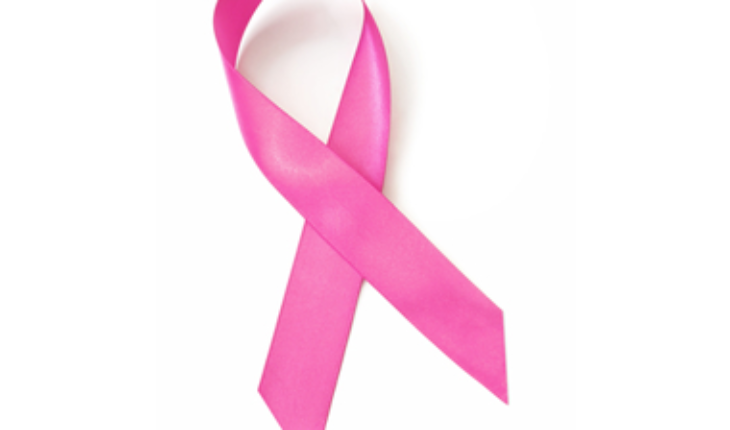 World.-Researchers have discovered a protein that could protect from the harmful effects for the tissues of stroke, heart attack, cancer and inflammation.
Researchers at Johns Hopkins University in the United States published the results in the journal ‘ Science ‘, explaining that the discovery of this protein could provide a new target of drugs for potential stroke therapies and other health problems.
Acidity accumulates in tissues as a result of oxygen deprivation caused by damage or disease. As the acidity of the tissues grows, it damages the cells and can cause them to die. «It is known that acid accumulation opens the door of specialized channels through the cell membrane, causing an abnormal accumulation of ions within the cell, which eventually causes it to swell and die,» they explain.
To solve this puzzle, the team established a method to quickly analyze the cells in search of these proteins. The researchers designed human cell lines to produce a fluorescent molecule, whose brightness would be extinguished when the channels through the cell membrane open in response to acid.
Using these cells, they systematically tested a collection of 2,725 genes one by one. In this way, they found a single gene, called TMEM206, whose inactivation reliably eliminated the activity of the channel in response to acid. Through additional studies, researchers found that the gene was a single protein, which they called PAC.
This gene can be found from the human genome to the fish. «Its evolutionary conservation and broad expression suggest a broad role for this new family of channels in physiology and disease. Now we are very excited to discover everything, «says Qiu.
Interestingly, the PAC gene is one of the most frequently different genes among inhabitants of the Tibetan Highlands and the Han Chinese. «This leads us to believe that it could have a role in the adaptation to hypoxia, a disease that also results in an increase in acidity in the body,» concludes the researcher.
Source: Science 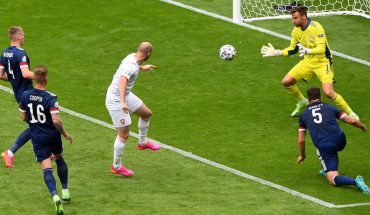 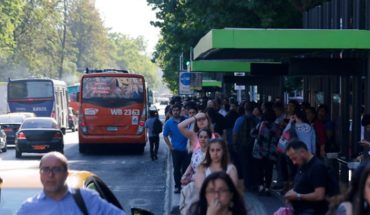 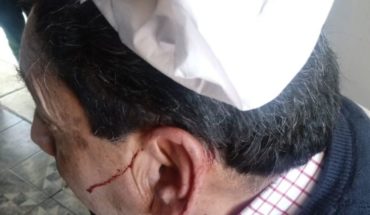