CDMX.-Ricardo Monreal Avila, asked the attorney General of the Republic, Alejandro Gertz Manero, to depart responsibility for the book bomb that blew up Senator Citlalli Hernandez, in his office. The legislator has faith that it was clarify or occurred in that the senator resulted in minor injuries. Monreal Avila condemned the facts to the name of Morena’s group and sent him a fraternal greeting. It also announced that it will take a more stringent revision of the packages that arrive to the Senate of the Republic and a greater policy of restriction of entrances and exits to the place.

With pleasure and joy, I inform the entire population that we are with the Senator @CitlaHM and, thanks to the creator of the universe and the Santo Niño de Atocha, she is out of danger. pic.twitter.com/kzHvPHibWp — Ricardo Monreal A. (@RicardoMonrealA)
May 30, 2019

Monreal reported that in the Senate there are installed surveillance cameras that will allow to determine the course of the investigation, so they do not want to make a judgement.

On the other hand, through his Twitter account, the senator said he was with Senator Citlalli Hernandez, who was out of danger.

On the other hand, the fractions of the National Action Parties (PAN) and Institutional Revolutionary (PRI), also in their social networks, condemned the aggression to his fellow senator, in addition to expressing his solidarity and support. 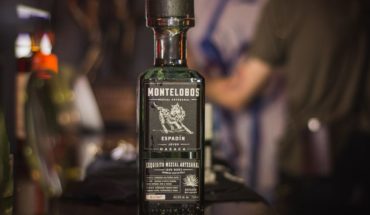 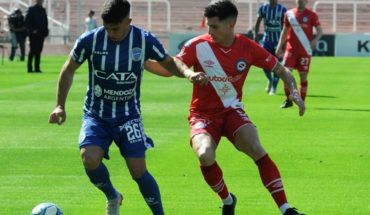 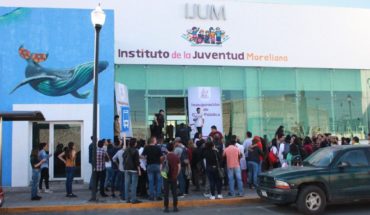