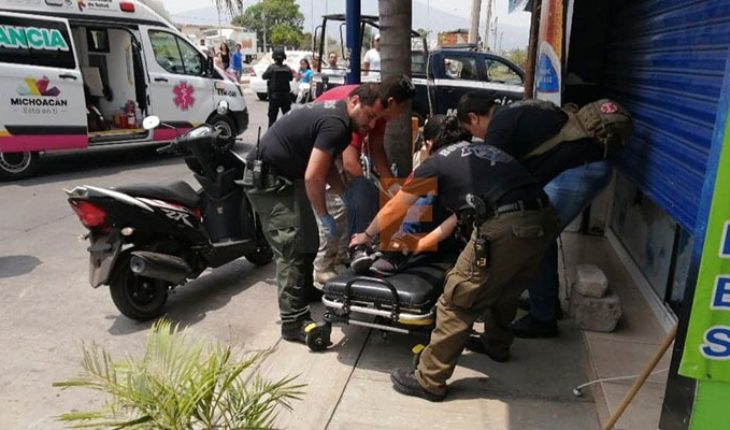 Sahuayo, Mich.-The owner of a self-service shop was seriously injured when he was shot to death in that establishment, he was transferred to a local hospital, however he lost his life when he was cared for by doctors in the area of emergencies, Agreement with the aforementioned by sources close to the case.
In this tenor, it was possible to know that the event was this Friday in the business «Modelorama», which is located at the corner of the streets of Aldama and the forest, where they came heavily armed subjects who had in sight the aggrieved shot in Repeatedly and quickly fled.
The people who witnessed the attack immediately called the emergency number. The affected was lying on the ground and in a matter of minutes arrived some local paramedics, who gave him first aid and then put him in an ambulance and take him to a hospital.
Later official contacts announced to this wording that the offender died in the hospital because of the severity of his wounds. He was identified by his loved ones as Clement E., 29 years old. The prosecution undertook the competent investigation and in the place of the aggression the experts collected 16 casings of AK-47 assault rifle.
Source: Expresso Monitor 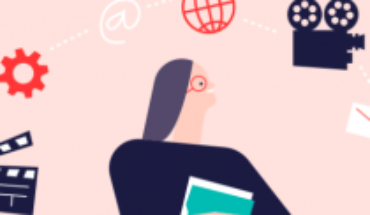 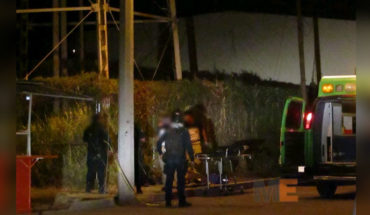 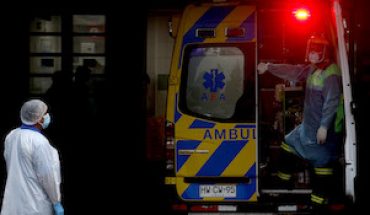 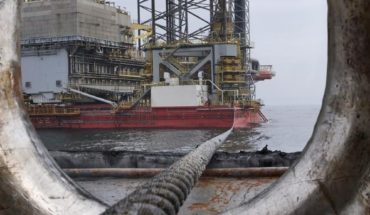