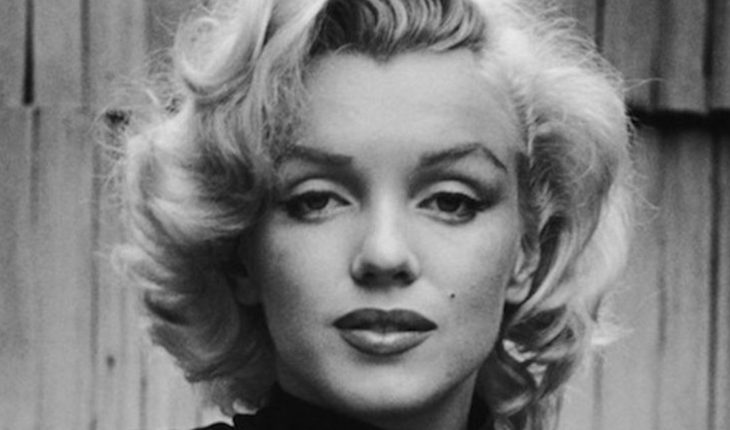 Norma Jean Mortenson was born on June 1, 1926 in Los Angeles, California. He did not know his father and his mother was admitted to a psychiatric hospital when she was only a child, so he spent his childhood and adolescence in foster homes and orphanages. He married as a young man and like so many thousands of other women in the country, he took care of the tasks of the men who traveled to fight in Europe and the Pacific. While working at Radioplane Company, an aviation factory, posed for institutional photos whose popularity allowed him to launch as a model and sign a contract with Fox in the mid-1940s. It was then that agent Johnny Hyde recommended him to dye the iconic blond platinum, and some plastic surgeries after the transformation was completed: Norma Jean Baker ceased to exist and was born Marilyn Monroe.Su career as an actress was sudden but meteoric. In a few years he went from small roles to protagonists but although he acted in some dramas, the producers and screenwriters preferred it in the role of the blonde bimbo comedy. The Knights Prefer Blondes («Gentlemen Prefer Blondes», 1953), How to Marry a Millionaire («How to Marry a Millionaire», 1953) an Eva and two Adanes («Some Like it Hot», 1959) and the itching of the seventh year («The Seven Years Itch», 1955), in which it interpreted the Archetype of the unintelligent sexual bomb were his most successful films and those that defined his career and established it as an icon of pop culture. Like any Hollywood figure, his life and talent were objects of public and private consumption. His media and failed marriages with baseball legend Joe DiMaggio and author Arthur Miller, his affairs with the Kennedy, his losses and abortions and his mysterious death by overdose of barbiturates were the most recurrent issues.

Marilyn eventually became a symbol of life for women in the 1950s, when they were destined to be housewives or sex objects. He died shortly before the birth of the modern feminist movement, but his history of abusive relationships, sexual abuse, objectivization, and unwanted pregnancies is identifiable with the reality of millions of women more than half a century later. All those wounds caused him serious emotional problems he had to deal with during the last years of his life. The depression, his struggle to maintain the figure and his low self-esteem generated constant drawbacks and mistimes in the filming sets: During the filming of the Prince and the Showgirl («The Prince and the Show Girl», 1957), his ups and downs of constant weight Costume designer Beatrice Dawson was forced to create several versions of the same dress in different sizes; And in later productions were normal mood swings that forced her to leave the filming for hours. » I’m one of the most insecure people in the world, «he said sometime. «It really costs me. They’re all constantly pushing and they want a piece of me. » However, there was little of the woman’s image that the newspapers and the producers had created in Marilyn. Frustrated by the conditions of his contracts, in the mid-fifties he broke relationship with Fox, founded his own production company (Marilyn Monroe Productions) and began studying method performance. His professional evolution earned him a Golden Globe for best Actress by an Eva and two Adams, released a few years later, the film that the American Film Institute defined as the best American comedy in history. In 2010 was published «Marilyn Monroe: The Personal Archives», by Cindy de la Hoz, a book that collects a series of unpublished documents and photos that include diaries, cards and poems that opened a new stage of study and confirmed that it was a thoughtful person , warm, talented and committed to his own personal and professional growth — to the point that he eventually moved away from the agents and began to take control of his finances. More than 400 books of varied themes such as history, poetry, politics, philosophy, and art were found in his home after his death including Ulysses, James Royce’s book he is reading in one of the best-known photos of the photographer Eve Arnold of 1955.

Marilyn Monroe in 1955 by Eve Arnold

The figure and legacy of Marilyn Monroe Mutates and deconstructs itself to suit the needs of each generation. Its transformation from the nothing to one of the most popular actresses of Hollywood is almost the American dream in itself, but today its life can be analyzed from the phenomenon of the media, the social networks and the culture of the consumption, connecting its own experience with the other Figures that are created and destroyed by the same environment. When they meet 93 years of their birth some people are glad not to have to see Marilyn Monroe grow old and lose her eternal condition of sexual bomb and icon of a time. Maybe the world he lived in didn’t give him a chance to be anything else. In this note: 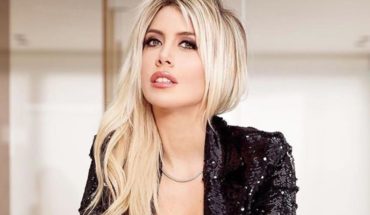 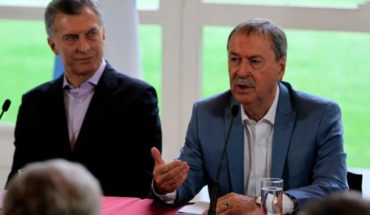 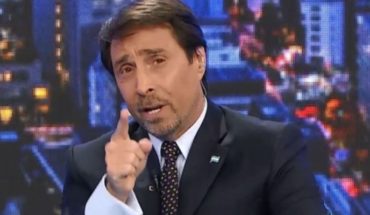