Until yesterday afternoon was imminent the triumph of Miguel Barbosa in the governorship of Puebla, and Jaime Bonilla Valdez in Baja California. The numbers of the first exit polls were overwhelming. This was expected to be the result, the polls always gave a broad advantage to the candidates of Morena, the second place was for BREAD, and the PRI could never get out of the last place. Until the closing of this column, the exit polls gave Barbosa and Bonilla the victory, so that Morena would take the two most important elections. The Lopez Obrador and Morena effect continues strong. Pending the official results. The rest of the elections did not appear, in Quintana Roo and Aguascalientes was reported low participation in Tamaulipas minor incidents. Without a doubt, the choice that took the spotlight was the extraordinary Puebla. Crisis. The President of the United States, Donald Trump, gave a tough response to the Mexican government: he wants action, not dialogue, and in passing he will not receive the Mexican delegation sent to Washington, which is headed by Chancellor Marcelo Ebrard. He also accused the Problem is that Mexico is an «abuser» of the United States, which it takes, but never gives, situation that it takes decades. He also claimed that the wall is under construction and moving quickly. He took advantage of attack against the Democrats. President Lopez Obrador’s response was immediate with a friendly memorandum pointing out that Mexicans are friends of the American people. «Let us seek that nothing and no one separates our beautiful and sacred friendship.» What will surely be a fact is the increase in tariffs that will go from 5% to 25% in five months, which would be a devastating blow to the countryside, especially the Sinaloan, which is already against the ropes. Sinaloa. Governor Quirino Ordaz Coppel this year spearheaded the Navy Day anniversary ceremony in Topolobampo, where authorities paid tribute to the seamen in compliance with duty and delivered recognitions for years of service. It is very remarkable that the governor goes to different ports. Last year was in Mazatlan, now it was Topolobampo, where he was accompanied by Marco Antonio Ibarra Olaje, commander of the Naval Sector of the port, and the municipal president of Ahome, Guillermo Chapman. During the event there was a demonstration against the Topolobampo Ammonia plant. They told us that it was orchestrated by Gerardo Peña and Guillermo Elizondo, who would have provided shirts, placards and mobilized people and even boats to assemble the protest. What seems to be a reality is that the President of the Republic, Andrés Manuel López Obrador, has already pronounced himself in favour of the ammonia plant in Topolobampo. He pointed out that Mexico was a producer of its own fertilizers, but dismantled the infrastructure. So the project goes. Governor Quirino Ordaz has the position in favour of creating jobs and respect for the environment, so everything would be in order at the plant. So very attentive to the subject. Political memory. «Travel only serves to love more our hometown»: Noel Claran. 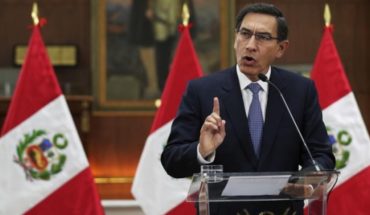 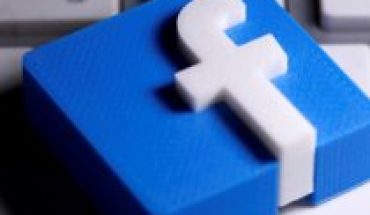 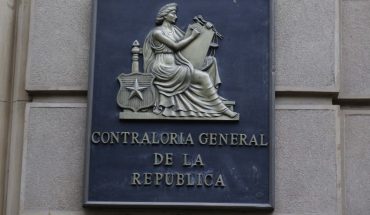 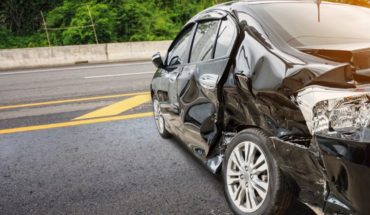