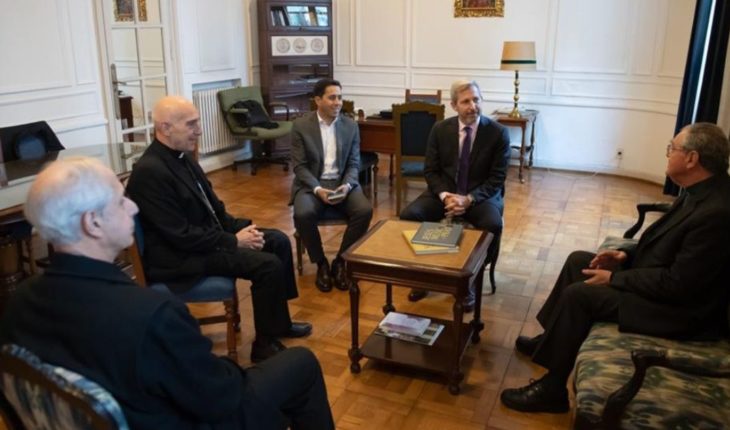 The Minister of the Interior, Rogelio Frigerio, met today with the highest authorities of the Catholic Church, to whom he emphasized the will of the Government to continue in the search for consensus with all sectors, political and social to contribute to the development of the country.

Frigerio and the secretary of worship of the Nation, Alfredo Abriani, were greeted at the headquarters of the episcopate in the Buenos Aires downtown, by Oscar Peek, Bishop of San Isidro and president of the Argentine Episcopal Conference (CEA), Mario Poli, Archbishop of Argentina and Cardinal Primate of the Argentine Republic, and Carlos Malfa, General secretary of the CEA. The prelates stated that the meeting had a «cordial tone» and reported in a statement that the minister of the Interior «expressed the government’s willingness to reach consensus among all sectors, not only politicians, but also including the organizations of the Civil society «. The bishops, for their part, confirmed the vocation of the church in the service of dialogue and, as they had stated in the last letter addressed to the President, expressed the need for all sectors to participate and to work on a consensus agenda. 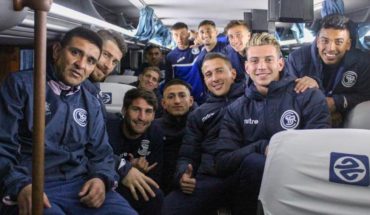 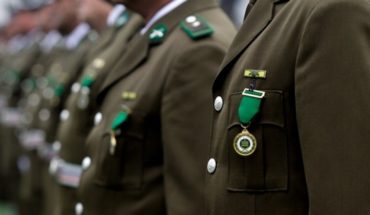 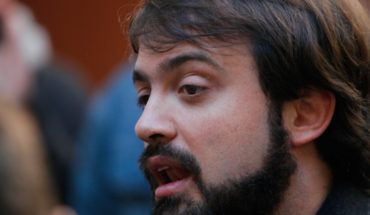