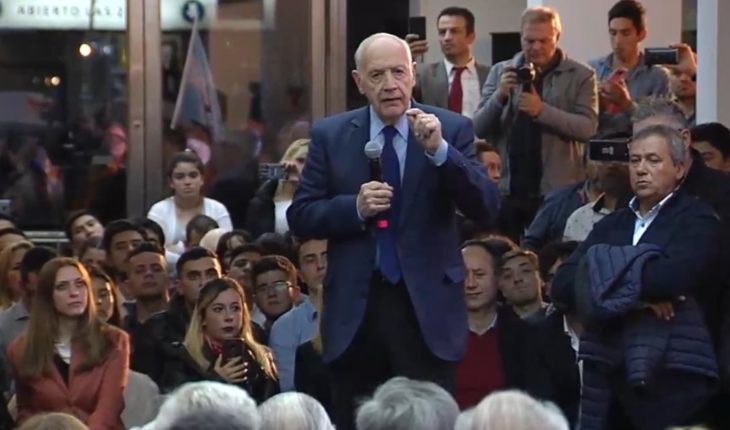 Roberto Lavagna inaugurated his local supporter in the Federal Capital and after the address of Carlos Campolongo, the trade unionist Hugo Benítez and the youth of the space consensus 19, spoke in what represented the official launch of his candidacy to president.. There he emphasized that in case of winning the elections, his future government will have three points: to strengthen the Republican democracy, to recover the economy and to make of the education and early feeding a continuum of policies.

In the first point, he criticized the parties that «with 35% of the votes they intend to govern all the organs of the country» like the Council of the Judiciary, Congress, control bodies.
He said that modern democracies are based on consensus «when there are no majorities.»

He then reaffirmed, as he did on several occasions, that Argentina must leave eight years of stagnation: «Four with this Government, concerned about financial income and four others with a government aimed at redistribution.»
He also pledged to zero «income taxes on SMEs and young entrepreneurs on the condition that they invest and reinvest.» 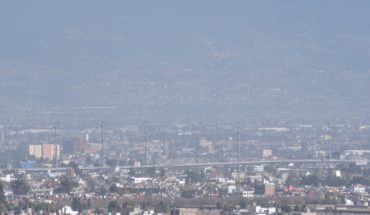 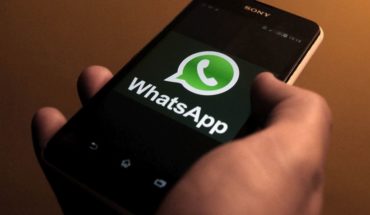 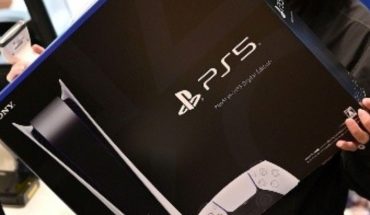