The Macri – Pichetto formula surprised the world of politics and Gerardo Morales benched the official front Together for Change. The governor of Jujuy stated that «radicalism has had to do with 80% of the decision» to add the Peronist, while considering that «you have to lower the partisan flags a little to prop up the country.» We are part of that decision, not only from the resolution of the Convention that called for expanding the governance coalition, but with (the governor of Mendoza and president of the UCR) Alfredo Cornejo and (former Senator Ernesto) Sanz we already handled the possibility for someone from another political force to join the Vice-Presidency,» Morales said.

«This is for all who say that radicalism was behind the Vice Presidency,» clarified the benchmark of radicalism in dialogue with Radio Mitre, adding, «Radicalism once again showed the institutional responsibility it has.» Morales said: «The issue was not going around but by broadening the support base and the governing coalition needed more Peronism, more enlargement, opening up, not going with a closed strategy. The first one to ask Pichetto if he agreed to integrate the formula was me. Once I gave them the OK, (the Minister of the Interior) Rogelio Frigerio spoke to him.»

«The breadth of the coalition has to do with what’s coming: no political force is going to be able to govern the country alone, it takes great consensus,» he considered the trial, and recounted that it was «100% a decision by Mauricio Macri» and also that «he didn’t share that of imposing a radical in the formula.» You have to lower the partisan flags a little to prop up the country. We are all understanding that we need big coalitions, big consensus, agreeon on basic public policies,» the radical said. 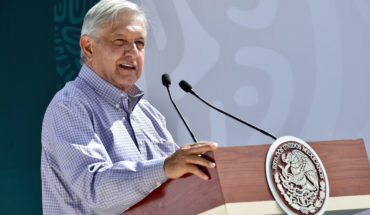 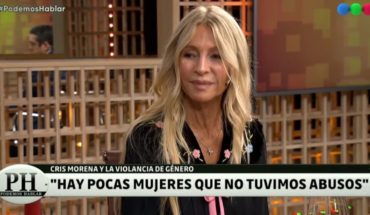 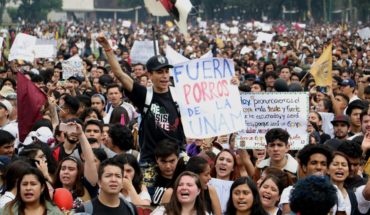