Waters! Now that the anti-corruption system that is implemented in the State Services Unit (USE) has been launched, some people have been found to continue to go to state unions to continue processing for forged documents. Come back in. This day the garbage collection service in Guasave was due again to normal, after the state government pledged to pay 30 million pesos to the company PASA and thus settle the deal that the commune had with them. No props. Those who are very angry with the local, state and national governments are the farmers of Choix, as they say they feel abandoned on the subject of drought; and without water to chambear there is no longer the door to survive. Where was the support promised to them, then? Abused! Get bussedines. About a month ago the external audit was completed in the City Council of Angostura and the results have not been released, that is why the councilor José Luis Beltrán Astorga makes a call to Mayor Aglaeé Martínez pa’ to release the information , because then they are misinterpreting things and it is better to avoid these banter. Heavy hand. The secretion of Agriculture and Rural Development, Víctor Villalobos Arámbula, announced in his recent visit to Mazatlan the possibility of requesting a reform of the Penal Code that would allow penalties against illegal and poaching to be tightened. The measure is a priority to discourage illegal fishing that each year causes great harm to social sectors in shrimp and other fisheries. 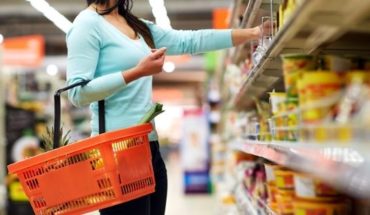 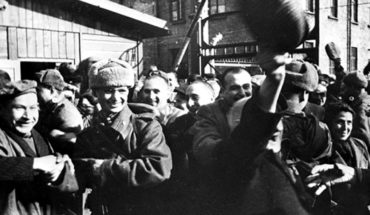