Culiacán, Sinaloa.- La Planilla Unidad Sindical, with Dolores Amalia López Rodelo at the helm, was established as a winner in the election for the Secretariat of Retirees and Pensioners of the Single Union of Workers of the Autonomous University of Sinaloa (SUNTUAS), Administrative and Intendency section.In the counting of the vote raised at the end of the assembly that began from 12:00 hours on june 19, the Union Unit form got 502 votes, while the plan For transparency union headed by María Eugenia Arredondo Sandoval counted 184 votes and the form of the Single Union Front led by Sergio Encines Camacho scored only 33 votes.

The process ended peacefully at approximately 7:30 p.m. when the president of the Electoral College, Agustín Sánchez Michel Sánchez, released the result of the votes. At the end of the day, Florina García Bórquez representative of the form Por la Transparency Sindical signed under protest the act of scrutiny and final count.
Of the legality and transparency of the election process the Notary Public, Eduardo Niebla Alvarez.In interview after becoming known the result that ended up favoring her, Dolores Amalia López Rodelo thanked her retired colleagues and pensioners for the support granted and made available to them to continue to support them in whatever is necessary. 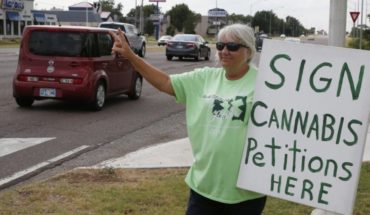 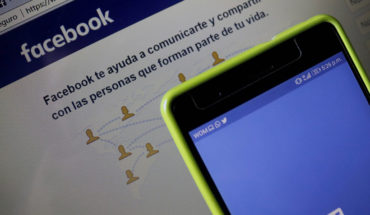