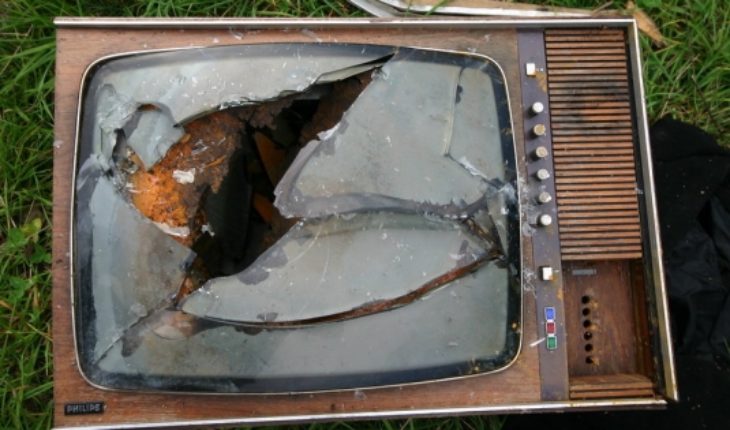 Much has been said about sedentaryism and the negative effects it sows on the body. But what happens when television is the cause of sitting for hours? That was asked by columbia University researchers, who launched a study – published in the Journal of the American Heart Association – on the relationship between cardiovascular risk and watching TV.
Watching TV for more than four hours a day increases your risk of cardiovascular disease (CVD) and raises mortality from all its causes.
That was the conclusion of the researchers based on an eight-year follow-up that made 3592 black adults. According to the authors, the black population is at greater risk of cardiovascular accidents than other ethnic groups in the US.
Of the total number of people in the study, there were 129 episodes of cardiovascular attacks and 205 deaths. Most of these cases are associated with individuals who watched television for more than four hours. Doing the same activity for less than two hours reduced risk levels.
Why TV
But how is it different being a TV viewer with other forms of sedentary is? According to previous studies, not all sedentary behaviors could be the same.
According to the authors, other research has suggested that TV viewing is strongly related to CVD risk factors (adiposity, c-reactive protein, fibrinogen, blood lipids). Sitting in front of a computer on a working day, despite being sedentary behavior, would not be as risky as watching TV extended.
“Television minimization may be more effective at improving health outcomes, compared to reducing other sedentary behaviors,” the study concludes.
Exercise: The Regulator
The researchers also emphasized the recurrence with which participants exercised. Physical activity, from frequent to intense, dissociated risk between CVD and watching television.
“How you take advantage of your free time may be more important than we thought when we talkabouts cardiovascular health. Even if work activity requires a long time of sedentary is, replacing time spent at home with vigorous exercise could reduce the risk of cardiovascular and death,” said the professor of behavioral medicine at the University Columbia, and research author Keith M. Diaz, in a publication of The World. 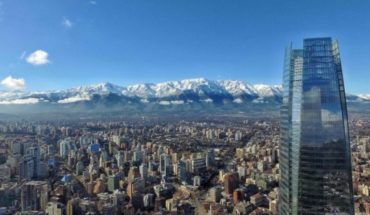 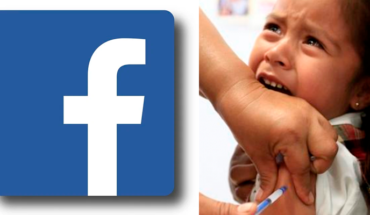 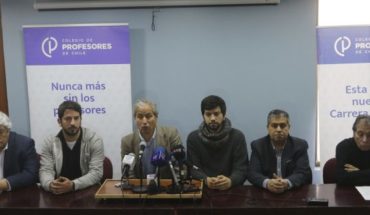