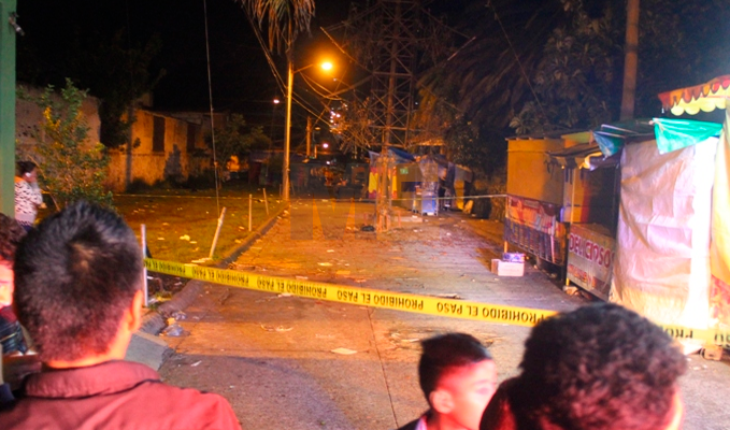 home Security Patron’s party ends with a dead man and a wounded man in Uruapan, Michoacán

Uruapan, Michoacán.- A scuffle in the heat of the drinks recorded during the first minutes of this Sunday in the neighborhood of San Pedro in this city of Uruapan left as balance a dead and an injured shot, according to the information provided by the authorities police at the scene. It was all in the middle of the colony’s patron saint’s feast.
In this tenor, it was known that the emergency number 911 came the report that there were firearm detonations in the settlement in reference and thus the area was deployed to the Michoacan Police. In the street Jesus García was dumped the body of a man who is in unknown capacity, lying a few meters from the church of the site, local lifeguards confirmed his death.
The perimeter was cordoned off by the guardians of the order in attachment to the chain of custody. Some curious told the officers that the injured man fell in Caracol Street, where he was assisted by his friends and channeled into a particular vehicle to a nosocomio of this city, suffered a bullet impact in the abdomen, a situation that was later confirmed by the Uniformed. Both the deceased and the survivor are unknown their generals.
Contacts close to the matter detailed that a group of men ingested intoxicating drinks on the street Jesús García, when suddenly two of them went wrong and began to argue until one pulled out a gun and shot the other, thus depriving him of existence. A young man who tried to intervene was also shot and is the injured one, who ran to safety but collapsed on Caracol Street. The murderer escaped. The Prosecution’s Office is investigating the case. 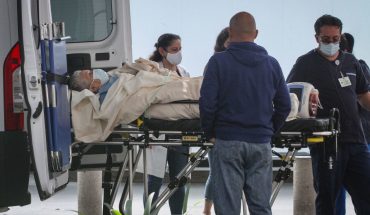 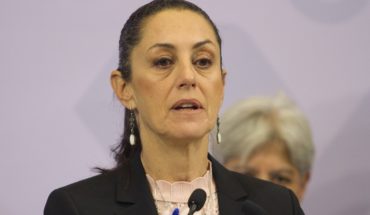 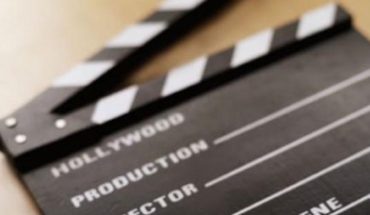