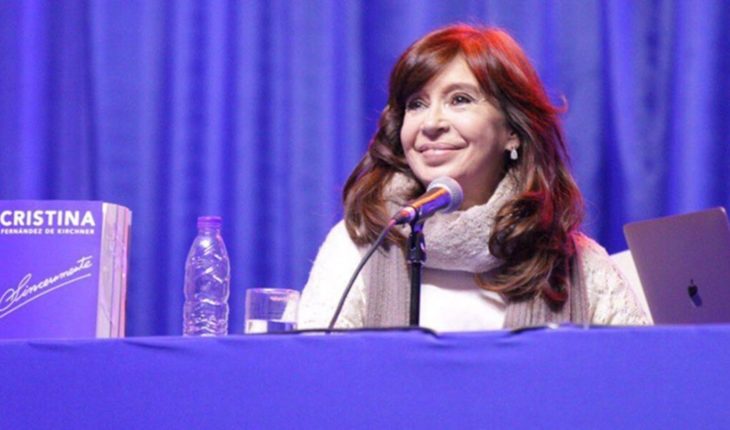 After her trip to Cuba for the health of her daughter Florence, Cristina Fernández de Kirchner returned to Argentina to face the last stage of campaigning before the primary elections and did so in the presentation of her book “Sinceramente”, in the province of Santa Cruz. As part of its axis, he targeted a “dirty campaign” of the current government.” I am very concerned that dirty campaigns arise when you have no proposals or when you lied a lot and you have to hide,” the former national representative began, during the event she starred in in the city of Río Gallegos.

Several say they didn’t keep the promises. I make a difference there between promises and lies in an election campaign. It’s two different things. pic.twitter.com/G2bLUL5mnx — Cristina Kirchner (@CFKArgentina)
July 13, 2019

“On the other hand there is the violent. When they say ‘the young people of that group are drug traffickers’ or that ‘the others are Marxists and communists’, it generates prejudice and that generates violence on the people who are prejudged,” lay, in the words of Rodríguez Larreta in one of his last public presentations of the week. On the other hand, he also responded to criticisms of María Eugenia Vidal and Miguel Angel Pichetto. “We face a new campaign in which they can no longer make promises. Some say they didn’t keep the promises and there I make a difference between promises and lies.”

“There is a difference between what was said and what happened. If you think about it rationally, what else dirty and violent campaign can they do? What can they show, what can they say? If it is a dirty campaign and violence, I think I am on the podium for being the most attacked,” said Cristina.Finally, he took up the phrases of Pichetto, pre-candidate for vice president for officialism, about plouncing “a modern, intelligent capitalism, defend the domestic industry, export and open markets.” “Do they call themselves capitalists when no one can consume anything? With me there was capitalism in Argentina, don’t with me anymore with capitalism, he closed. In this note: 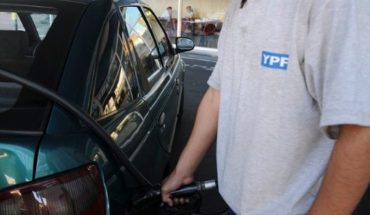 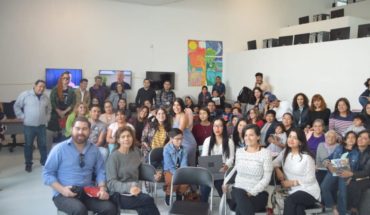