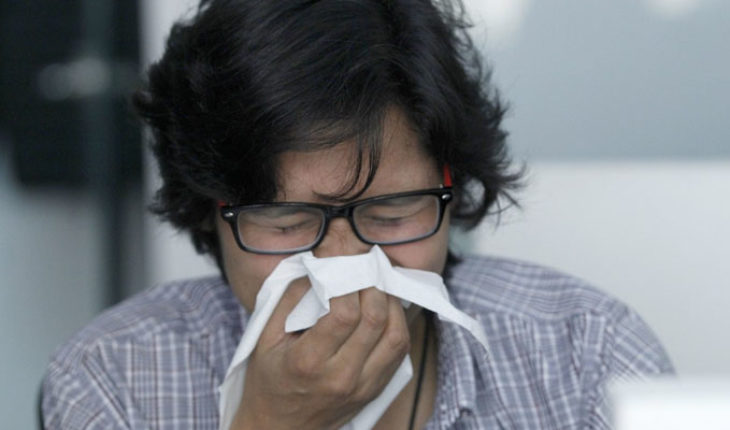 Mexico.- Washing hands properly with soap and water before cooking or preparing food, disinfecting fruits and vegetables, or preventing water from stagbing so as not to promote mosquito breeding sites, are some preventive measures against diseases in the season of Rains.
The doctor of the Mexican Institute of Social Security (IMSS), Carlos Benito Armenta Hernández, head of the Area of Promotion and Education in the Life Cycle, reported that in the rainy season mosquito-borne diseases are increased; malaria, Zika and chikungunya.

He detailed that to reduce the risk cleaning and prevention measures should be strengthened: washing hands with soap and water before cooking, preparing food, after going to the bathroom, coughing or sneezing, after using public transport, touching money, keys, or pet a pet.
She added that girls and boys under the age of 5 are the most vulnerable to disease, adults over the age of 60, or those with a history of chronic lung disease (asthma, COPD), immunosuppression and pregnant women.

The IMSS specialist said that food in rainy season should be very careful. Moisture and wet soil can contaminate crops, so it is extremely important to disinfect all food before cooking them.
Drink boiled or purified water, increase the consumption of fruits and vegetables previously washed or disinfected and avoid sudden changes in temperature, as well as in case of coughing or sneezing cover mouth and nose with the inner angle of the elbow or use a handkerchief are other prevention measures that need to be accentuated at this time, he added.
The IMSS doctor emphasized that special care should also be taken to prevent water from stagnching, as this allows to eliminate mosquito breeding sites (garbage, tires, buckets), it is advisable to use repellent or clothing that covers most of the body as pants long-length slabs or long-sleeved blouses and shirts, use of mosquito nets and pavilions.

He noted that this season also increases the risk of acute respiratory infections, otitis bronchitis, pneumonia, conjunctivitis, respiratory allergies and rinitis, as well as skin pathologies such as dermatitis or mycosis, mainly.
The head of the Life Cycle Promotion and Education Area called on the right population to go to the nearest medical unit in case of any discomfort, as well as avoid self-medicating and following all the instructions of the doctor, otherwise the disease can get complicated. 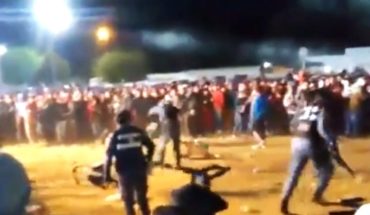 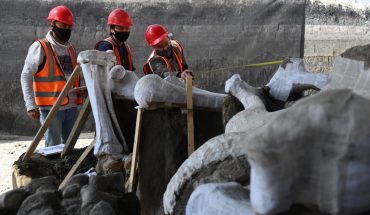 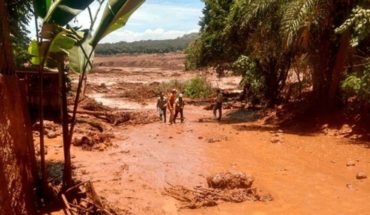 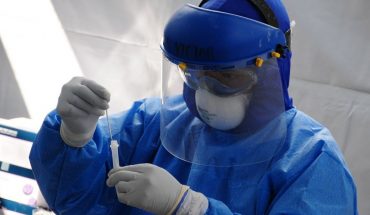