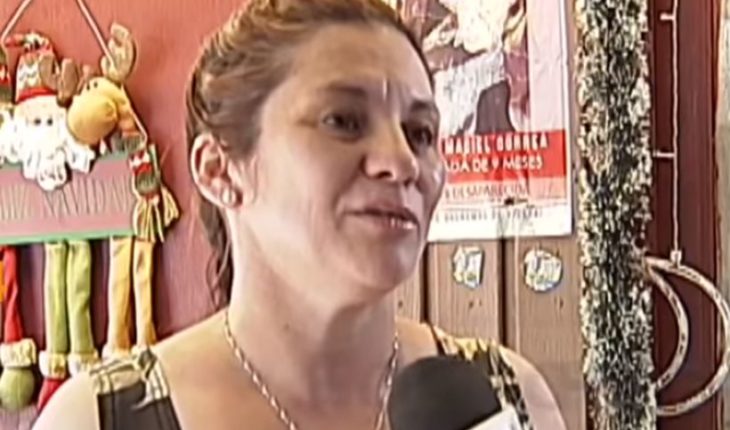 Fernanda Maciel’s mother broke the silence and talked about what happened to her daughter, after a month of her body being found inside a winery in Conchalí. Paola Correa assured that the only defendant in the case, Felipe Rojas, would have a number of benefits. It was during a walk organized to honor the young woman, where she asked the Prosecutor’s Office that Carolos Gutierrez, an FBI expert, be able to intervene in the hold. «This is a tribute we are giving to my daughter to keep messing around, to bring justice, because I find it very unfair that that person is given more benefits than I am the victim. My daughter is deceased and he’s alive. Why him does and I don’t? I feel 100% disadvantaged,» he said. Also, in an interview with Hola Chile, he insisted that the opinion of the professional who traveled from the United States should be taken into account. «I’m supposed to be the victim, my daughter walked out of the house and now I’m going to have to get her into a drawer. That’s very terrible for me. Because here the one who suffered for 14 months, the one who had to bear his greeting, put up with his carvings, it was me. No one but me. Because I live next door to his house, » he remarked, referring to Felipe Rojas. 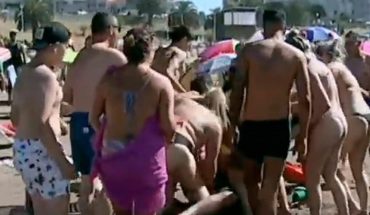 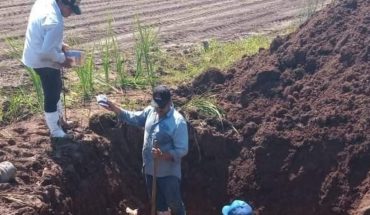 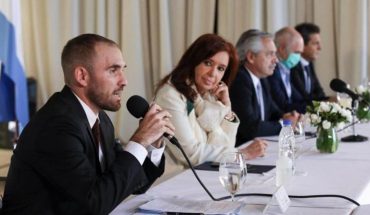