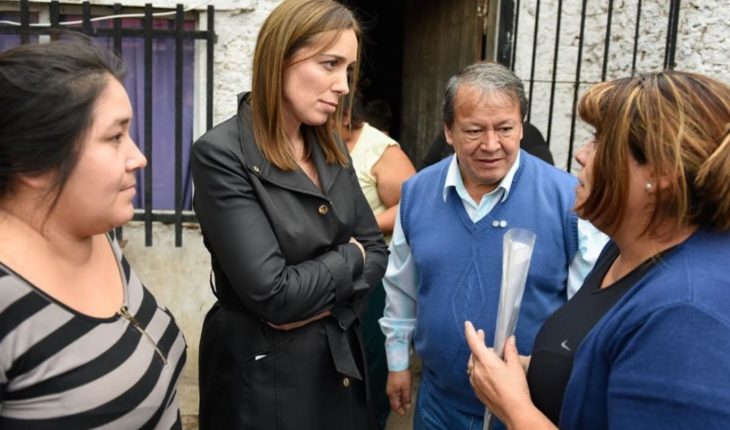 The Governor of Bonaerense, María Eugenia Vidal, holds a meeting with neighbors in Tapiales this morning, in the party of La Matanza, territory where yesterday were the pre-candidates of the Frente de Todos, Alberto Fernández and Axel Kicillof.

The Government of The Government is accompanied by the Minister of National Education and Pre-Candidate for Mayor of that district of Juntos por la Cambio, Alejandro Finocchiaro, and by the Undersecretary of Municipal Affairs, Alex Campbell.La last week, Vidal questioned the mayor of La Matanza and pre-candidate to deputy governor of the Front of All, Veronica Magario, for not implementing the same emergency service in that district.» The SAME, which started in the city of Buenos Aires, is now in 108 municipalities of the province, serving more than 13 million Bonaerenses,» the representative said, and assessed that «the fact that the SAME is not in La Matanza is an example of when politics is prioritised itself and not to people.» From the provincial government they recalled that in the most populous district of Conurbano, the Vidal administration renewed the guard service of the hospitals Dr. Alberto Balestrini, Simply Evita and Dr. Diego Paroissien.They also highlighted the work of the Metrobus La Matanza, which «benefits 240,000 public transport users per day who use the 21 bus lines». News in Development… In this note: 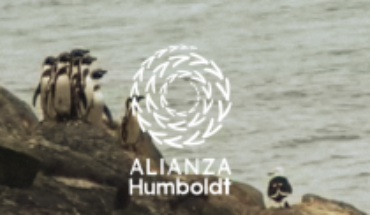 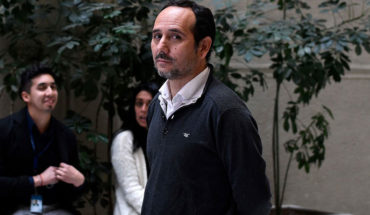 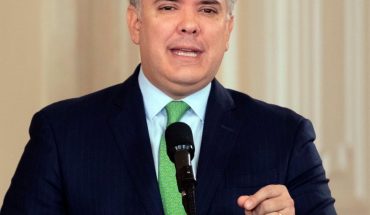