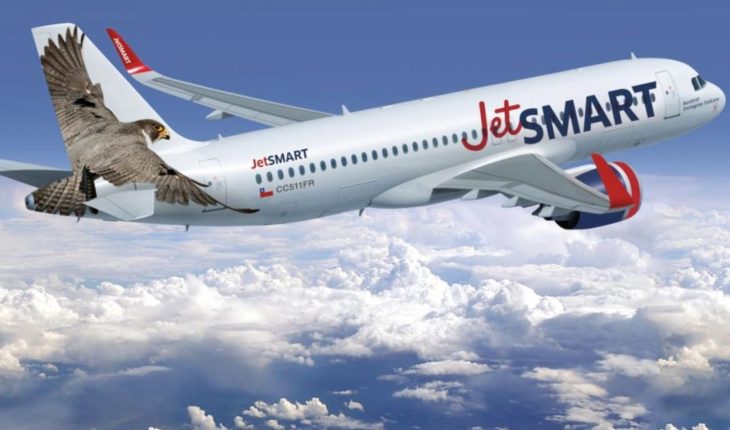 So far, if a mendocino or mendocine wants to go to the Falls, the only direct option it has is the one offered by Fly Bondi towards Puerto Iguazu (Misiones). But since November, low-cost airline JetSmart will also fly to that city. The company announced that it will double its fleet and that it could incorporate 300 jobs, between direct and indirect hires. JetSmart says it will incorporate three Airbus A320 aircraft, in an expansion plan spanning until the first half of 2020. That means that shortly – and after investing more than $180 million – the company will double its passenger transport capacity in the country.
«We are going to double the supply because we believe in the potential of the Argentine market» (Estuardo Ortíz)

Estuardo Ortíz, CEO of JetSmart Airlines, says that since the firm began operating in the country more than 200,000 people have flown. «Now we are going to double the supply, because we believe in the long-term potential of the Argentine market. We aim to soon be the third operator in the country,» he said. He added that from the arrival of the low cost there are many more passengers who are taking a plane for the first time. «Currently,» he said, «25 people on average are traveling for the first time on each of our flights.» The Mendoza – Puerto Iguazu route is not the only one that is added. Other options are Buenos Aires – Ushuaia, Rosario – Mendoza, Rosario – Puerto Iguazú and Puerto Iguazú – Córdoba.With a market growing 22% per year, low cost companies see with good eyes the local square, beyond the union conflicts that have made headlines in the ulti more weeks. To compete, tickets for the new JetSmart routes will have a promotional bonus of up to 50% off for the one-week term on the amount of tickets. In this note:
Flights
Transport
low cost
Iguazú
mendoza