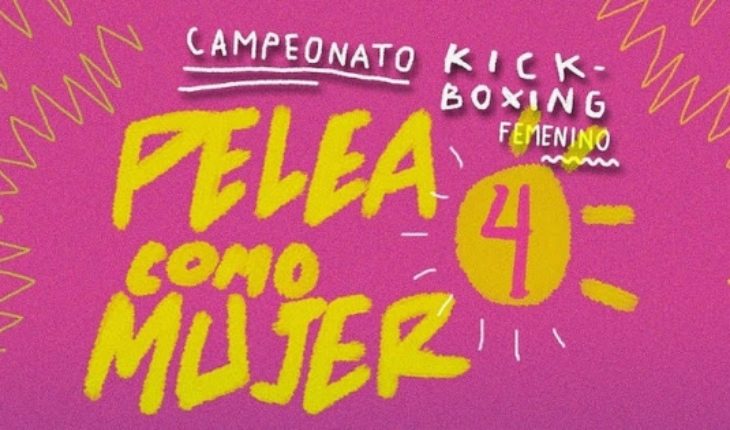 Women’s Kickboxing Championship «Fight as a Woman»
In Sergio Livingstone Sports Center, Altiplano 1829, Peñalolén.
Saturday, August 3, from 14:00 hours.
Price: $5,000 overall.
On Saturday, August 3, the 4th version of the Women’s Kickboxing Championship «Pelea as a woman» will be held, organized by the current Pan American champions of the discipline Aylin Sobrino and Macarena Orellana.
The tournament will start at 14:00 at the Sergio Livingstone Sports Center in Peñalolén commune, located at Calle Altiplano 1829 and tickets will be sold on the doorstep at $5,000.
The event features two cross-country fights: a Challenger super 4 in the low kick -56 kilos mode, from which will come the winner who will be able to contest the title against the current champion of the tournament, Katherine Hidalgo; In addition, the title in the category -50 kilos K1 will be contested between Nicole «La Chincolita» Bocaz and Anhay Díaz.
In the championship there will be 15 matches in different weights and modalities, facing competitors from different schools throughout the country. The event is free of alcohol, smoke and gender-based violence, family-friendly and accessible for people with disabilities. 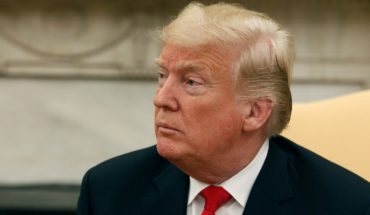 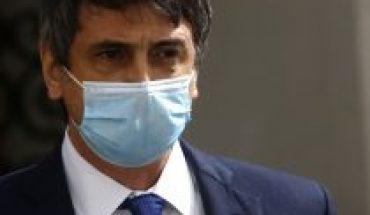