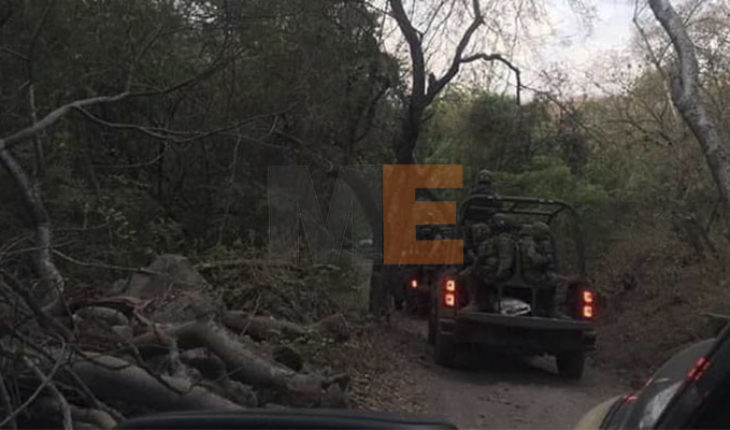 Coalcomán, Mich.- In an operation of the Mexican Army carried out in this municipality of Coalcomán were arrested five suspected members of a delinquel cell under the command of the criminal target identified as Oscar Diego Diego Valencia, alias «El Quince», according to introduced government sources.
In this tenor, it was known that it was all in a recent mobilization of the staff of the Ministry of National Defense in the Sierra-Costa Michoacana. The indiciates were wearing military-style tactical clothing and were seized from vehicles, armament and a large sum of money, the latter product of their criminal activities, such as the collection of fees, extortions, drug sales, etc., detailed official contacts.
The defendants were transferred to the graduate of the Public Prosecutor’s Office of the Federation for that authority to define their legal situation in accordance with law. The confiscate was also made available to the staff of the Office of the Attorney General of the Republic. Voices inside the Federal Social Representation indicated that there are clues linking detainees as a supposed armed arm to the service of the criminal group «Los Viagras».
His generals were not revealed. Castrens commandos pointed out that security devices in this region will continue with the aim of ensuring the safety of citizens.
Source: Monitor Expresso 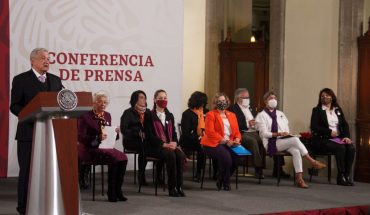