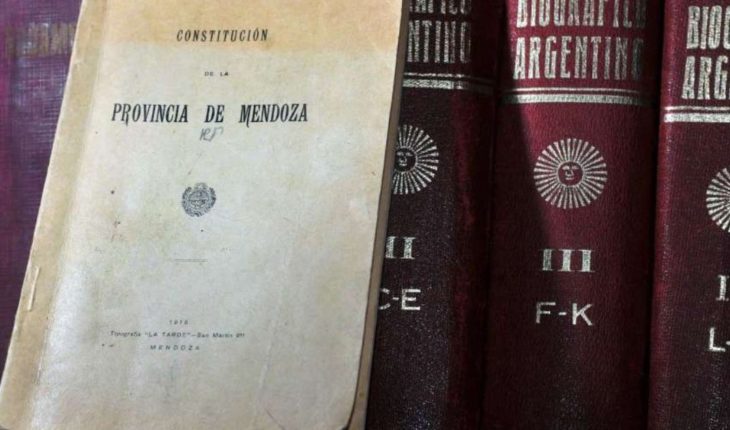 The project proposed by the Democratic Party, in the figure of Marcos Niven, pushes for a re-election for the figure of the Governor. A discussion that comes up every time an election approaches. No less data is that the deputy Niven is the president of the DP, which integrates the Frente Cambia Mendoza, but broke ranks by presenting his own pre-candidates to mayors. In communication with Radio Jornada, he said»Since the Democratic Party we have been resistant to comprehensive reforms but we do endorse amendments as in this case, which allows to modify the article for the re-election of the governor by approving the 2/3 of both cameras. If approved, it must then go through the people’s vote at the next election and get 51% of the votes cast favorably»
We understand that we are at a stage that we do not yet know who will be the next governor and is an ideal instance to debate re-election

Adding «it was wanted to disguise this initiative but deep down what lies behind it is the interest it has. I have gone to the most interesting point of reforming a single article and allowing the governor continuous re-election, because sometimes in 4 years it is not enough to finish some efforts.» In this note:
mendoza
Constitution reform
Marcos Niven
Democratic Party 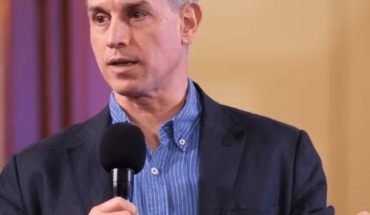 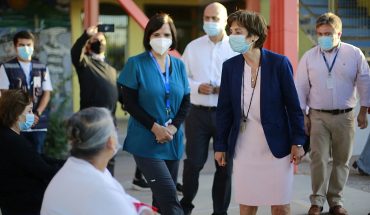 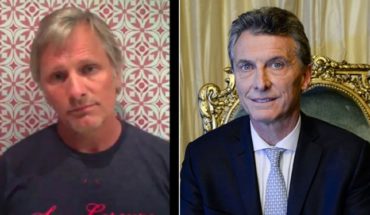 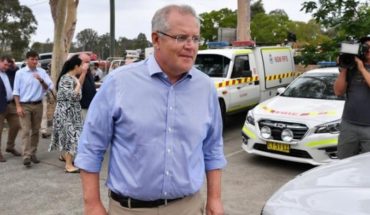