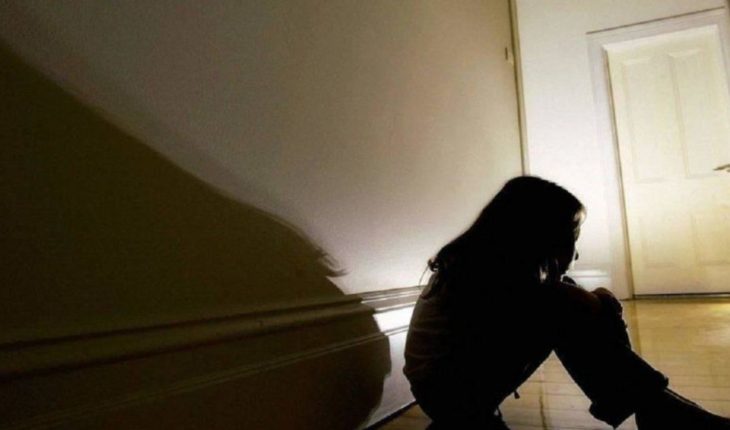 According to the testimonies, it happened more than a decade ago. On the day a girl from San Rafael turned seven, three of her brothers raped her. It wasn’t the only time. And although the young woman was able to make the complaint recently and then wanted to withdraw it, justice believes that her first account is true and therefore one of those men, who was already an adult at the time of the fact, must face a trial for alleged sexual abuse. Judge Claudio Gil ordered this week the end of the primary investigation and the elevation of the case to oral and public trial, as requested by the prosecutor Javier Giaroli. The defendant’s defense, for his part, had requested the acquittion since the victim made a complaint at the time but now wants to withdraw it.
For the prosecutor, the girl suffers from Sexual Abuse Accommodation Syndrome

While at the time of the events the other two «abusers» brothers were minors, this subject – reserves his identity to protect the victim – was already older and therefore fits all the rigors of the law.Why, then, , does the victim want to remove the complaint? For the prosecutor, the girl suffers from Sexual Abuse Accommodation Syndrome: she feels guilty about the conflict her family is in and believes she is delying on what she said she will be able to «calm the waters.» A fairly common reaction in these cases. Out of the law

A blood mother reported in February that three of her nine children had abused three others who were younger. According to the testimony, the practice would have been extended for years and the victims would have been two babies and a baby. The suspects were captured, but one was saved from trial because at the time of the abuses he was under the age of 16. Another had barely passed 16, so he was released. The eldest was 20 when the events occurred, and today, at 30, he must face the decision of justice. He is accused of sexual abuse with carnal access aggravated by the bond. Accommodating Syndrome

It can be unusual for such a victim of such serious abuse to want to drop the allegations, contradict theself, and even claim that what he said was «a lie.» However this mechanism has been well studied.
On numerous occasions, the victim feels that «if he reveals the secret he will destroy his bonds»

Today it is known that in many cases of abuse, the victim goes through five stages. First the secret is kept, after you feel unprotected, then the accommodateness occurs, followed by the complaint and finally the retraction. Accommodation occurs because victims often cannot escape the environment in which they are being vetoed. Either they live with the abuser, or the abuser is the financial breadwinner, or both. The victim feels that «if he reveals the secret he will destroy his bonds.» The complaint may take years to arrive. When it arrives, it usually generates a family earthquake. That’s why many whistleblowers then want to back down, as they check – through threats, fights, accusations – how hard it can sometimes be to tell the truth. In this context, the role of justice is to contain these victims and investigate each case. In this note: 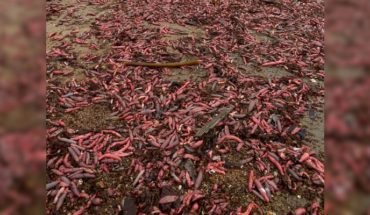 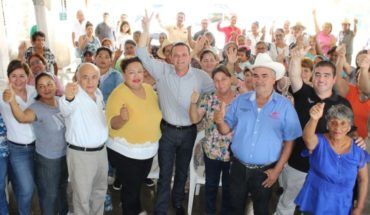 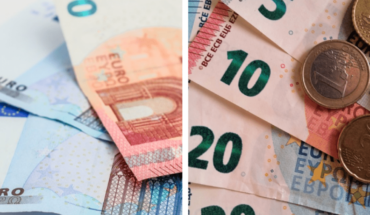 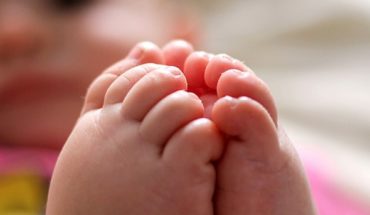