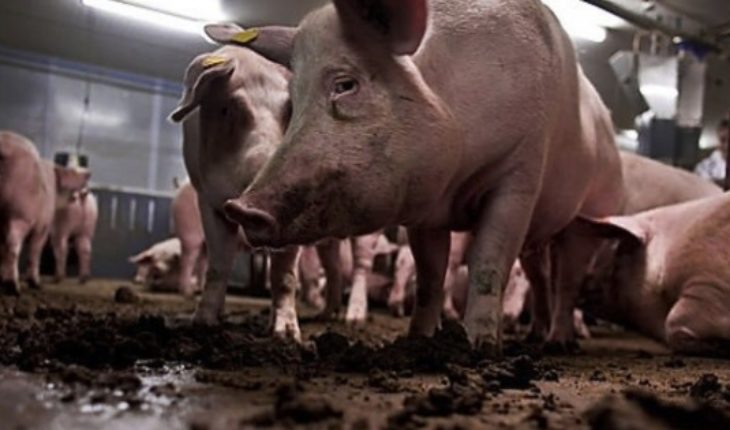 In a closed-door meeting, the Maule Region Environmental Assessment Commission on Tuesday approved the project «Optimizing the management of slurry of the first group of 24 pavilions of the 10,000 m Pig Plant adres, San Agustín del Arbolillo», by the agricultural company Coexca S.A.
The approval generated a deep nuisance in the neighbors of the commune of San Javier and environmentalists, who came to the Intendencia del Maule to observe the public session, which was not possible due to the refusal of the mayor.
In this regard, the regional director of the Environmental Assessment Service (SEA), René Cristen, said that «it is the faculty of the mayor to hold the meeting without a public, and at that appointment it was determined to approve the draft submitted unanimously, by the 11 members of the Commission on Environmental Assessment».
The annoyance of the neighbors lies the strong and unpleasant smells caused by the plant, which they describe as a «Freirina 2.0». The plant, which is currently operating, has generated the mobilization of the neighbors of San Javier, who no longer resist the problems of living with this chance in its commune.
In this sense, the neighborhood leader Ramón Toro, commented, said that «there is a clear conflict of interest of the authorities here. The mayor’s mother, through the Teresa Abusleme society, has interests in water wells. Pablo Milad has 10 percent of Agrosuper and the brother-in-law of the health seremi, Marlene Durán, is Coexca’s finance manager… This is a robbery and they’re drying the region with a second Freirina.»
Toro’s statements were backed up by the spokesperson of the environmental group Maule Sur por la Vida, Teresa Herrera, who said that «the conflict of interest of the authorities is clear.»
«We were not allowed to enter a public session and we will not stop until we become aware of the damage Coexca is causing, under the protection and protection of regional authorities,» he added.
Coexca defends itself
In the meantime, Coexca welcomed the approval of the project in the Environmental Assessment Commission, adding that this confirms that «the project complies with the legislation in force in our country, and will allow Agrícola Coexca S.A to implement the best technology in terms of treatment of slurry, placing the san Agustín del Arbolillo campus as one of the most modern, sustainable and environmentally friendly campus in South America.»
In a statement, the company maintained that it maintains «a strong commitment to the development of the Maule Region and the quality of life of its inhabitants», and that its operations «contribute to the integral growth of the area and the country, in terms of investment and employability , generating about 1,000 jobs.» 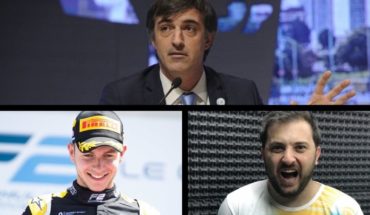 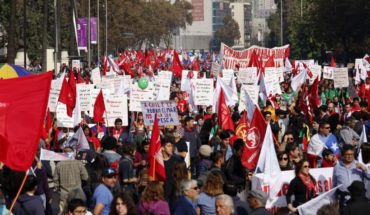 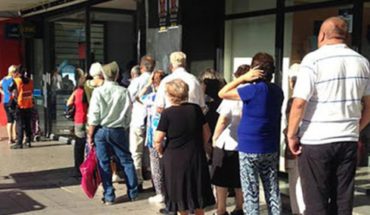