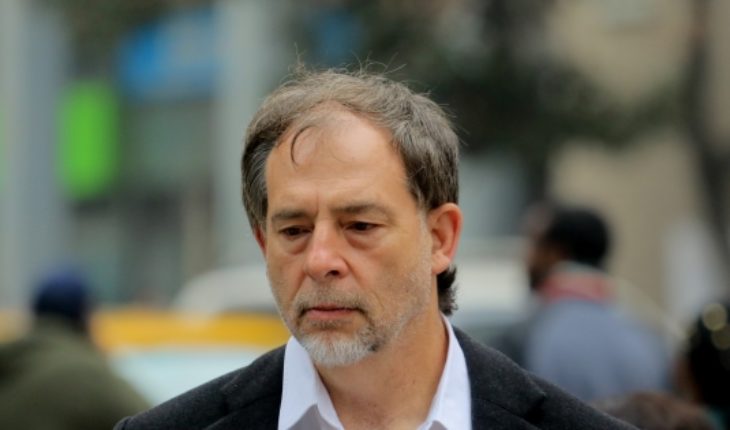 The author of the glacier protection bill, Senator Guido Girardi, presented a study, together with Francisco Ferrando, PhD in Geography and specialist in Glaciology at the University of Chile, on the situation glaciers that show the severe setback in recent decades by mining action.
Because of this, and the government’s poor intervention to curb this situation, Girardi accuses the Executive of having a policy of total denierency on climate change.
Girardi noted that «we introduced a bill to protect glaciers, but unfortunately the Ministry of Mining, in a policy of total denierity of Climate Change, is trying to block the initiative. It seems contagious to be trump and Bolsonaro’s logic of denying scientific evidence and only defending the profitability of large miners.»
He added that «that’s why we’re presenting these studies to see if we can raise awareness of government authorities and start pushing public policies based on scientific evidence rather than economic interests. President Piñera, your ministers are boycotting what you raise with the world about the environment and they are going to damage your credibility with the world and the Chileans.»
The parliamentarian explained that the study – «Situation of glaciers in Chile», by Dr. Francisco Ferrando – «shows through satellite photographs such as mining from 1955 to 2017 has been displacing and intervening the glaciers, and put in place water supply for the period from October to May. Glaciers are not renewed are inheritances from more than 40 thousand years ago.»
Girardi stated that «when the project returns from Mining we will invite the Committee on the Environment to the main glaciologists in the country, but we are going to ask them for a statement of interest because we want to know if they are self-employed or work or have worked for the companies who today question this project.»
For his part, Dr. Ferrando noted that «historically mining has destroyed rocky glaciers, but given the conditions of climate change and the situation of water scarcity and reduction of flows of many rivers, that today is unsustainable».
He added that «it is necessary to make people aware that the water that this country supplies – to a large extent – comes from solid-state sources that are in the mountain range and must be protected, because they constitute the strategic reserve for the future.» 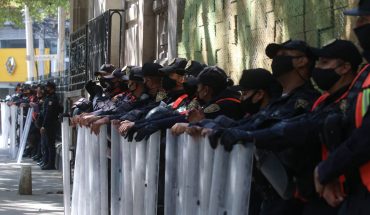 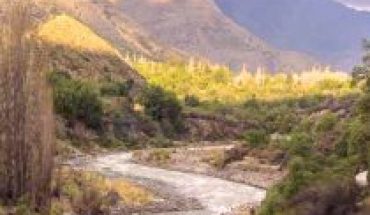 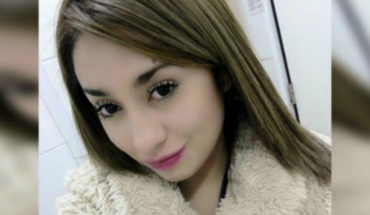