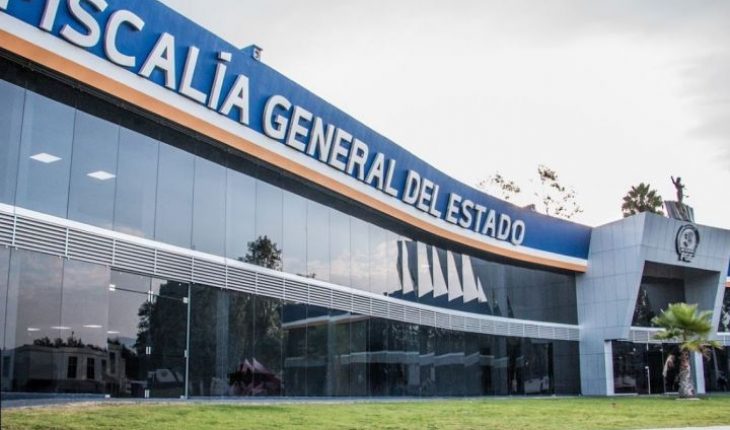 Stock photo
Morelia, Mich. – The Attorney General’s Office of the State of Michoacán (FGE) obtained from a Trial Court, a conviction of eight years and four months in prison and payment for reparation of the damage against a man, after proving his responsibility in the crime of Serious Qualified Robbery, committed in tort of three people, on different dates in this city.

This is Ireticateme L., who according to the data contained in the Investigation Folder, stripped the victims of significant amounts of money, as well as their belongings.

The first incident occurred on July 13, 2018 when the victims, Salvador V., and Nancy M., entered the garage of their home, where the now sentenced arrived accompanied by another person, who threatened them with a firearm and stripped them of 52,500 pesos, as well as their belongings and escaped in a Volkswagen Jetta vehicle.

On February 8, 2019, another victim, Sandra Lizbeth S., was intercepted by Ireticateme L., when she was crossing fray Gerónimo de Mendieta street in the Lázaro Cárdenas neighborhood, whom she stripped of 41,200 pesos, as well as her belongings, later escaping aboard a Nissan Tiida vehicle.

The facts were reported to the Regional Prosecutor’s Office of Morelia, which began the investigations, which allowed to establish the possible relationship of the now sentenced in these facts and that allowed him to be brought before the jurisdictional authority that linked him to process.

Once the evidence was cleared, a Trial Court found the accused guilty and ruled on a conviction against him, and in a hearing to identify the sentence sentenced him to eight years and four months in prison, as well as payment for reparation of the damage, as his full responsibility for the crime of Serious Aggravated Robbery was proven. 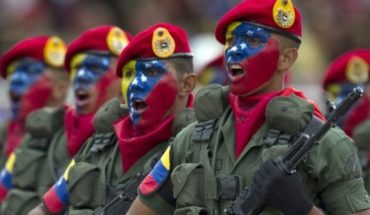 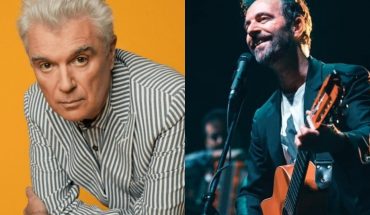 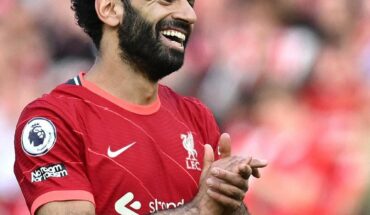