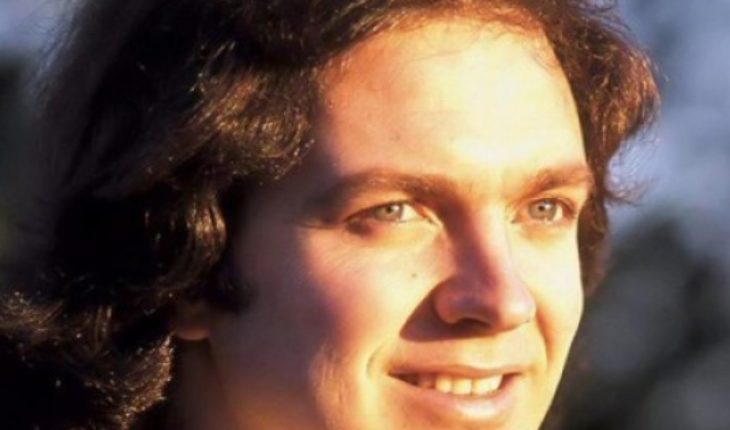 A few days ago the world lamented the departure of one of the greatest singers and composers of popular music: Camilo Sesto.
That’s why the classic Kitsch Festival will pay tribute to you in its next edition, which will be held this Saturday, September 21 at Blondie Events Center.
On the occasion, his Chilean double Alejandro Muñoz from the television program «Yo Soy» will take to the stage, to review great classics of Spanish.
Romantic Astro
Camilo Sesto was for decades the star of the romantic song in Spanish speaking, leaving more than 25 live albums and hits such as «Melina», «Forgive me», «Living that is the death of love», «The Love of My Life», «Wild Strawberry», among others.
In 1975, he was the producer and protagonist of the Spanish version of the Rock Opera Jesus Christ Superstar, a work celebrated by the composer Andrew Lloyd Webber himself, creator of the original work.
Alongside this, the party will feature a setlist for all tastes, with a track dedicated to electronics, a Generation 2000 lounge with the best of the 90’s, a super dance room 80’s, New Wave and Tecno Pop.
The central track will have programming with great hits and nostalgia to the rhythm of the best of Pop, Rap, Latin Rock, House, Disco Wave, Tropical, AM Classics and much more, by voices such as: Yuri, Daniela Romo, Juan Gabriel, Luis Miguel, Lucerito, Emmanuel, Mijares, Garibaldi and Magento.
As in all its versions, Fiesta Kitsch, promises surprises, gifts, hosts, children’s specials; film and commercial.
Coordinates
Saturday 21 September – from 23:00
Blondie Event Center
Tickets:
Presale: $5,000
General $6,000
Sale in www.passline.cl 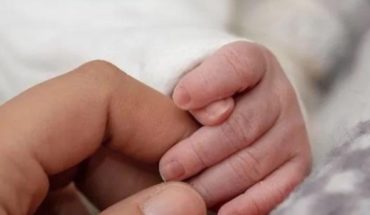 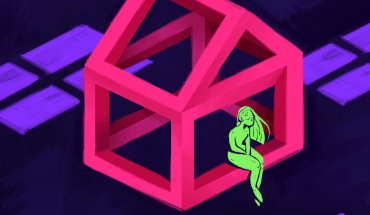