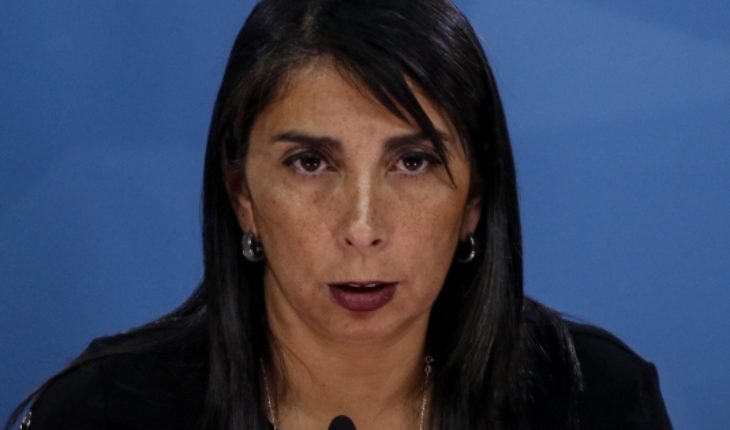 In her first voice after taking office left by Cecilia Pérez, the former mayor, Karla Rubilar, spoke about Monday’s protests.
According to the minister, «two images were seen that greatly contrast with last Friday’s historical image of one million 200 thousand ordinary people who marched and raised their voices to call for a new Chile and a fairer Chile.»
For Rubilar, the people who caused the damage «are not the people who want social justice, they are not the people who want a better Chile, we are seeing people who want destruction and chaos. We are seeing Santiaguinos and Chileans who can no longer reach their homes, who are seeing how their workplace is destroyed, who are afraid to be in the center of Santiago.»
These people, who identified in about 6,500 people, participated in a demonstration called by Rubilar as «march of the guerrillas», which they knew since last Saturday. To them Rubilar told them that «we are going to identify them and we will pursue them.»
«People are tired, people understand that their voice was heard. He knows that we have a long way to go to fulfill that dream of a fairer Chile, he knows that we cannot give him solutions tomorrow, but he understands the signals that the government has given, of a profound change of cabinet, also with a change of attitude» Remarked.
Rubilar asserted that «this violence obscures people’s claims, violence makes us talk about violence and not what the country wants.»
«This government listened, people know that we can’t fix things overnight, but that there is firm conviction, the work available to make the issue that is on the table, which is in the media be the concerns of the people» The minister stressed.
On the request of parliamentarians of officialism, who call to return to the State of Emergency without curfew, Rubilar was emphatically: «we have no contemplate».
Finally, the former mayor of Santiago called on all political and social sectors to «help» to eradicate acts of violence, and «time» to carry out the structural reforms that the government would supposedly have on the agenda. 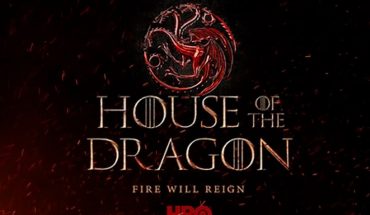 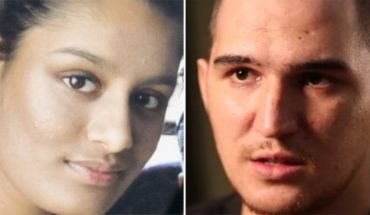 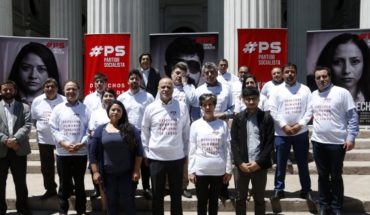 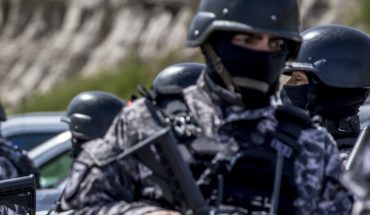