Mexican singer Thalía, wife of businessman Tommy Mottola, and who has been based in New York since she married him, shows through a photograph that puts on Instagram how a grueling day’s work ends. Today she is a lady who is committed to her family and undoubtedly, to her artistic career. Both facets have been able to combine them and have shown that it does it quite well.

Thalía, progonista of unforgettable telenovelas such as Rosalinda, Marimar and María Mercedes, has said in several interviews that his day begins early and ends very night. The famous Mexican artist always fulfills work, personal and promotional commitments, something she likes to do a lot when it comes to launching a new product.
Beautiful, long and productive day! Exhausted, but happy,» Thalia writes in the image she publishes this afternoon and appears pulling out her tongue, in a sign that she ended up surrendered.

Apparently Thalía was preparing something very special for his career and will surprise his fans very soon making himself known. He leaves them with doubt about what he would do.
Tell us what it’s about!», «Bella», «Love», «Beautiful!», «My Queen, I Love You» and «New Music, pliss!, they show you their fans from all over the world.

Ariadna Thalía Sodi Miranda is the full name of the singer, who is originally from Mexico City and according to her biography, born on August 26, 1971.Thalía is mexican singer, actress, businesswoman and model, although she also holds the nationality American.

He began his musical career in the early 1980s as vocalist of the children’s group Din-Din and in 1986 joined the band Timbiriche, with which he recorded three studio albums.

De Timbiriche broke up in 1989 and set up his first solo album Thalía, followed Crystal World and Love.

Thalía has been a successful artist in the world of Mexican music and soap operas, which have been seen in many other countries around the world. Blood, Love Mexican, Dark Skin, I Love You, Wrong, Amore Mio and I Don’t Remember are some of his many musical hits. 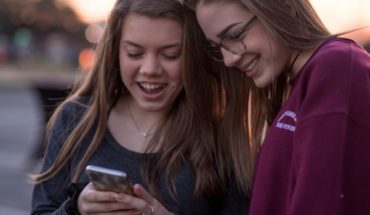 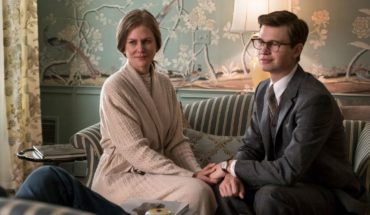 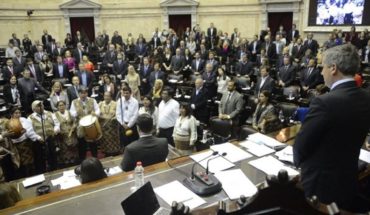