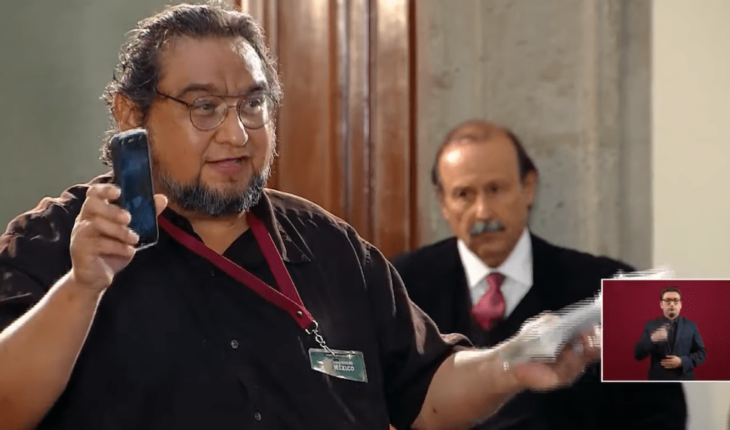 Reporter Luis Cardona accused that, on the orders of Jesús Ramírez, the Social Communication spicine, he will no longer be able to appear at the AMLO conference.
He says he was stripped of his accreditation for speaking without a microphone, for standing up without permission, for interrupting, for being aggressive, and for disrespecting the president.
His version of events was that: Jesus Ramirez asked him three times «of dismay» to modify his words. After accusing Alfonso Durazo of being a liar in his intervention during the morning, a collaborator of the director of Social Communication informed him strongly that he would no longer be allowed to enter.
As you can see in the conference videos, reporter Luis Cardona’s annoyance is based on an alleged photograph of Ovidio Guzmán that AMLO claims is false.

«Instead of chilling the democratic exercise of the debate that took place and had never taken place in Mexico, they go to aggression,» the reporter said. In that same statement, he claims that he was held for a while with his hand raised and no one peeled him.
Luis Cardona is a journalist and reporter who is in the CDMX as a displaced person. In his native Nuevo Casas Grandes, Chihuahua, he has been the victim of kidnapping and torture repeatedly since the sixteenth year of Felipe Calderón. «At least they didn’t lift me up,» he says 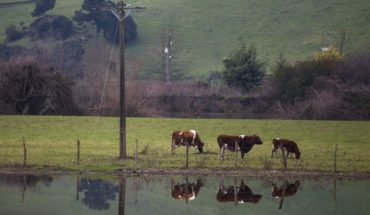 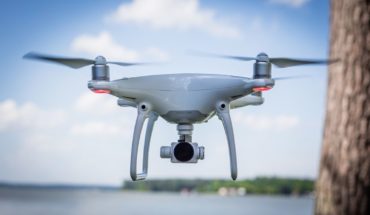 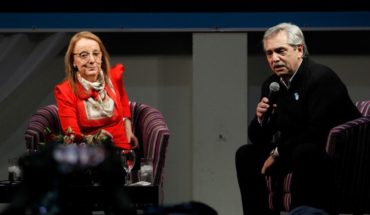