GAZA CITY, Gaza Strip (AP) – Israeli aircraft began attacking militant sites in the Gaza Strip on saturday morning, hours after Palestinian militiamen launched 10 rockets towards southern Israel, ending with a month of quiet in the volatile Border. In an initial statement, the Israeli army said its warplanes «began attacking terrorist targets in Gaza» as shelling was heard on the other side of the coastal enclave.

The Palestinian press reported that several airstrikes were against training sites and outposts affiliated with Hamas, the Islamic militia group that controls Gaza, and other groups. Three Palestinians had moderate to severe wounds caused by shrapnel from one of the attacks, according to Gazan health officials. Witnesses at Nasser Hospital in the southern town of Khan Younis said the three were sitting in an orchard adjacent to one of the stalls that was attacked. On Friday afternoon, 10 rockets were launched into southern Israel in two minutes apart, causing damage to a house. There were no reports of deaths. Israeli police indicated that shrapnel damaged a house in the southern village of Sderot and videos show a car near the structure with broken windows. The Israeli army said seven rockets were launched in the first incident and that the Iron Dome missile defense system intercepted them. Minutes later, three rockets were launched and only one was intercepted. No Palestinian group claimed authorship of the attack. Israel blames Hamas leaders in Gaza for any attack from the enclave. The militia group says it remains committed to maintaining an unofficial truce, but other groups that include Iran-backed Islamic Jihad and smaller Salafist factions sometimes act independently of Hamas.Hours earlier the same Friday, Gazan health officials reported that several Palestinians were shot dead during protests along the Gaza-Israeli border fence.
Hamas began last year with weekly demonstrations against a 12-year blockade of Israel and Egypt.

International mediators, including Egypt, Qatar and the United Nations, oversee the ceasefire between Hamas and Israel to reduce the intensity of protests and pacify the border area in exchange for humanitarian projects in the coastal enclave. Hamas blames Israel for not complying with the agreement by delaying the implementation of the pact. 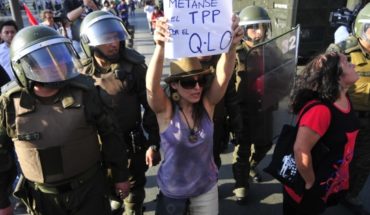 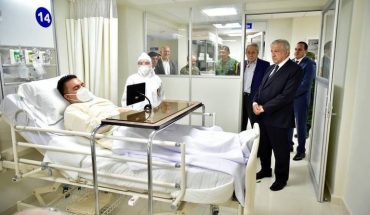 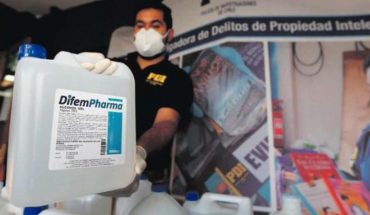