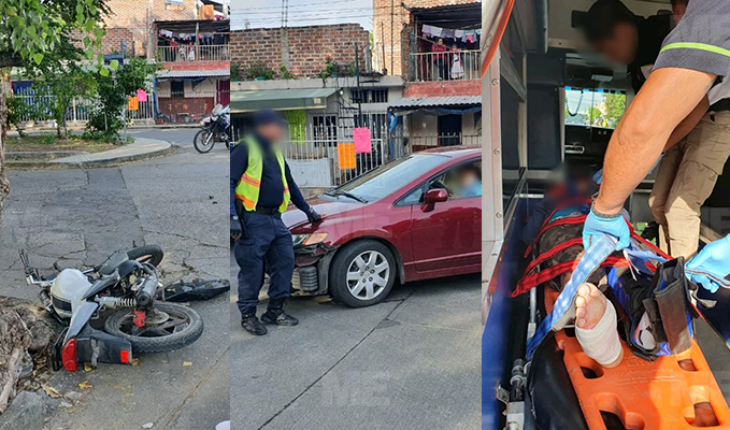 Zamora, Michoacán.- A couple of young men who suffered an accident on their motorcycle were arrested because minutes earlier they shot the public security agents, the indiciados are insured a firearm and several wrappers with methamphetamine.
On the morning of this Saturday officers were taking preventive tours on The Avenida Virrey de Mendoza of the Las Fuentes colony, when they detected two men aboard a motorcycle of the Keeway brand, white, without a plate and at speeding, so it marked him They highed up.

The crew of the bike ignored and began to fire against it, while they were on the run, later at the junction of the Viceroy Avenues of Mendoza and Del Arbol, of the Infonavit Arboledas, the suspects hit a Honda car , Civic type, cherry color, with 367-ZUD plates.
At that time Manuel M., R., 19 years old and Juan Manuel C., M. were arrested, who were assisted by the rescue and rescue paramedics and immediately taken a nosocomio, where they were interned with police guard.

In addition, a .22-caliber firearm and several doses of the aforementioned drug, which together with the indiciate and the unit, were made available to the relevant authority, were located in order to determine its legal status. 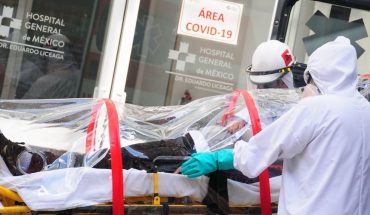 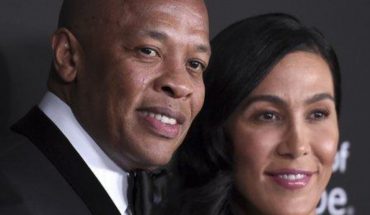 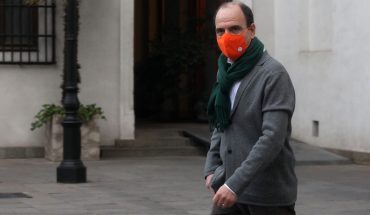