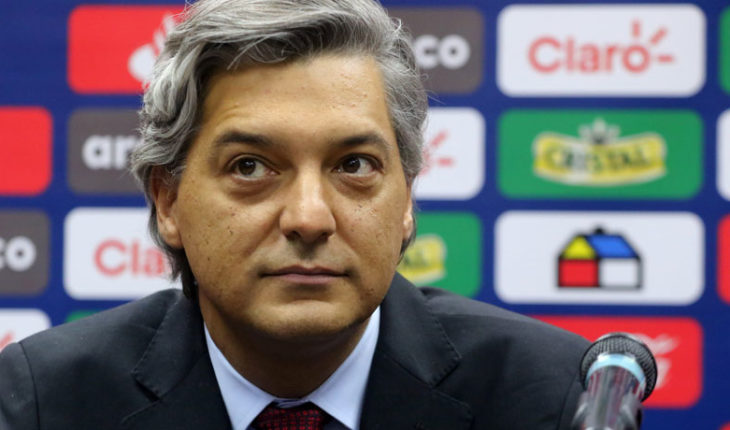 ANFP president Sebastián Moreno said they are analyzing all possible scenarios, knowing the position of clubs and authorities, to make a final decision on Tuesday as to whether or not pro football returns this weekend to the courts. After meeting with the mayor of the Metropolitan Region, Felipe Guevara, the ruler of the national football stated that «in direct communication with the clubs we will analyze the situation in conjunction with the authority to return to the normality of football in the most brief time. The deadline is this Tuesday, for clarity for the weekend.» We want to explore different scenarios with partners, we have to talk about them. We are looking into the sense of continuing the tournament. You have to close the championships, but not at any price. We need to look at all the circumstances,» he added. Regarding the stance of Jorge Valdivia and Esteban Paredes, who do not agree to return to football at the weekend, Moreno said that «every player is free to express any thought, like anyone else. He’s super respectable. But there are also other opinions that relate to the need for the return of football and common sense. We can’t go back at any price, but we can explore the options.» SIFUP will meet this TuesdayIn the meantime, the Professional Footballers’ Union (Sifup) regretted that they had not been called to the APPOINTMENT of the ANFP with the Metropolitan Intendency and convened a meeting for this Tuesday in order to «define the steps to follow». On social media, the guild that chairs Gamadiel García wrote that «since the regional authorities @IntendenciaRM @FelipeGuevaraSt do not consider the opinion of the main actors of the activity, the players, nor do they invite us to dialogue, captains and delegates will meet tomorrow at the Sifup to define the steps to follow (14.00)». 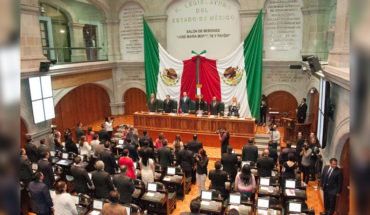 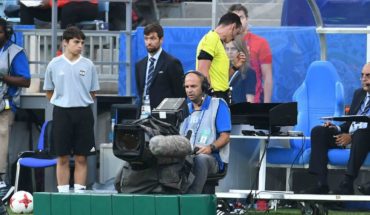