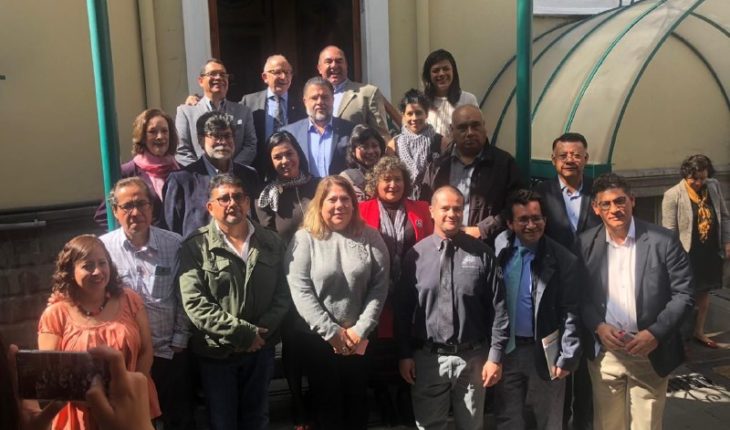 Morelia, Michoacán.- Through a statement the City Council of Morelia presented through the holder of the Coordination of the Historic Center of Morelia, Gauri Ivette García Medina, participated in the Meeting of World Heritage Managers, held between the last 14 and 15 december November, in Mexico City.
For the administration headed by the municipal president, Raúl Morón Orozco, the conservation, protection and attention of the Center of Morelia, from its buildings to its monuments, is a priority, in order to maintain the distinction of Cultural Heritage of the Humanity.
This meeting was convened by the World Heritage Directorate, which was attended by the Government of Morelia and which aimed at the joint design of strategies and actions that promote the conservation and enjoyment of society in these places.

In this sense, Gauri García, shared the work that has been done in Morelia in 2019, which he explained through a timeline, with the strategies and measurement systems applied for the generation of effective public policies.
At the meeting, he called for involving populations to be agents of positive transformation, as has been done through programs such as «Guardians of Heritage» and the World Heritage Action Plan was presented in Mexico and Central America 2018-2023. 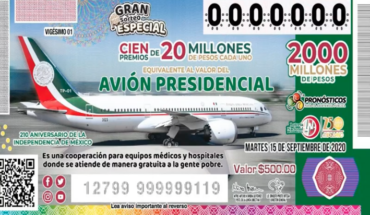 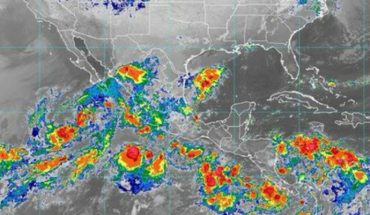 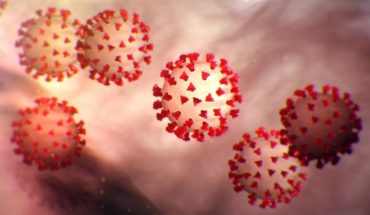