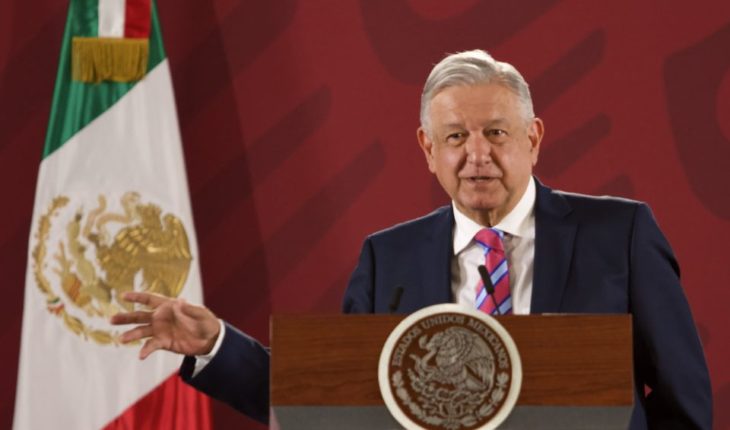 After Donald Trump declared that Mexican drug cartels will be designated by the United States as terrorist organizations, President Andrés Manuel López Obrador declined to discuss the issue because it is the eve of Thanksgiving in the American Union.
He said it’s not a good day for political confrontation and I send hugs and congratulations to the Americans.
«I don’t want to debate this day, or tomorrow (Thanksgiving), just say cooperation yes, interventionism doesn’t,» he said.
Read: Cartels will be designated as terrorist organizations by the US; we won’t admit violation of sovereignty: Ebrard
He indicated that the Secretary of Foreign Affairs, Marcelo Ebrard, is instructed to address this matter and that he would report on the situation on Wednesday or Thursday.
In a statement on Trump’s statements, the Mexican government noted that it will seek to have a «high-level» meeting as soon as possible, to present Mexico’s position and to know the views of the U.S. authorities.
Following the murder in Sonora of several members of his family in Mexico, the LeBarón family asked the United States government to declare Mexican drug cartels terrorist organizations.
This, arguing that policies implemented by the Mexican government to combat drug trafficking have been «failed».
What we do in Animal Político requires professional journalists, teamwork, dialogue with readers and something very important: independence. You can help us keep going. Be part of the team.
Subscribe to Animal Politician, receive benefits and support free journalism.#YoSoyAnimal 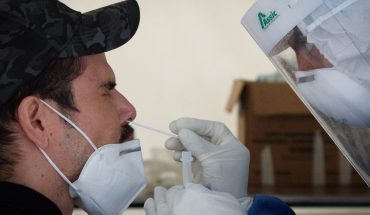 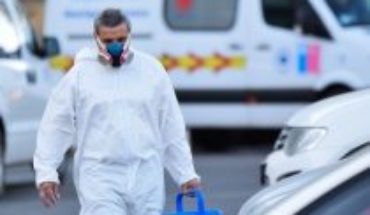 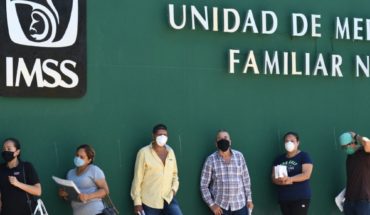