Photograph/ AIEMAC
Morelia, Michoacán.- By a statement the Association of Industrialists of the State of Michoacán (AIEMAC) demanded more firmness from the authorities to implement the rule of law, following the new blockade of the National Coordinator of Education Workers (CNTE), to the railways, from 7:30 hours on Tuesday.
The Association speaks out against these shots held by the teachers’ union, in the face of the demand for payments, because with this it is already 59 the days that the railway track has been closed so far this year; this time at the height of Macaw, municipality of Lázaro Cárdenas.
Carlos Enríquez Barajas President of AIEMAC, called on the State Government and CNTE to start the negotiating table, reach consensus and avoid damage and affectation to third parties. «We invite the Government of Michoacán and the teachers’ union to solve this problem in depth and to urgently resolve it through diplomatic channels and dialogue,» the representative of AIEMAC said.
Enríquez Barajas also called for the rule of law to be enforced, because the blockade on the train tracks is an evil that undermines the industrial sector, adding that «we require more firmness from the federal authorities for those who affect the transit of the train and to be punished with all rigour».
«At this time the industrialists are strongly asking for the solution to this blockade and for them to release the railways to end the year without further blows to the state and national economy,» concluded Enríquez Barajas. 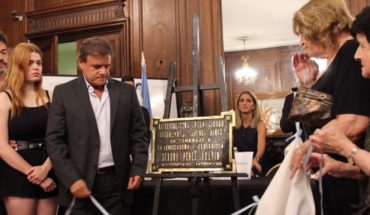 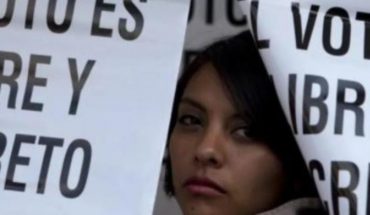 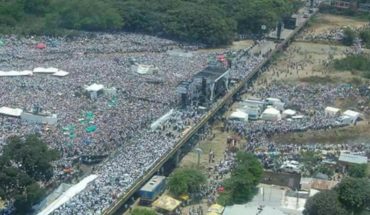 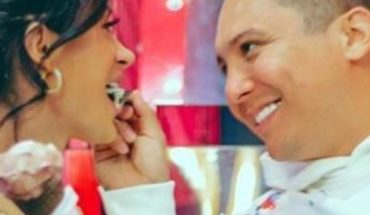